So I got an invite to the Presentation of the New Nissan “Premier” QQ, but I did not react immediately as I thought it would be full with people and a waste of time. So on Friday night I checked online and found at 10:00 today there were vacancies, so I applied and got a place after a Corona Check. A planned group of 6 started as a Group of 1 me !. On entering the Showroom the QQ I could see was Not a “Premier” Launch Model, it was a Met Blue Tekna + sitting at the end of the Showroom in its glory with Lighting and it certainly looked the “Bees Knees” - Dave 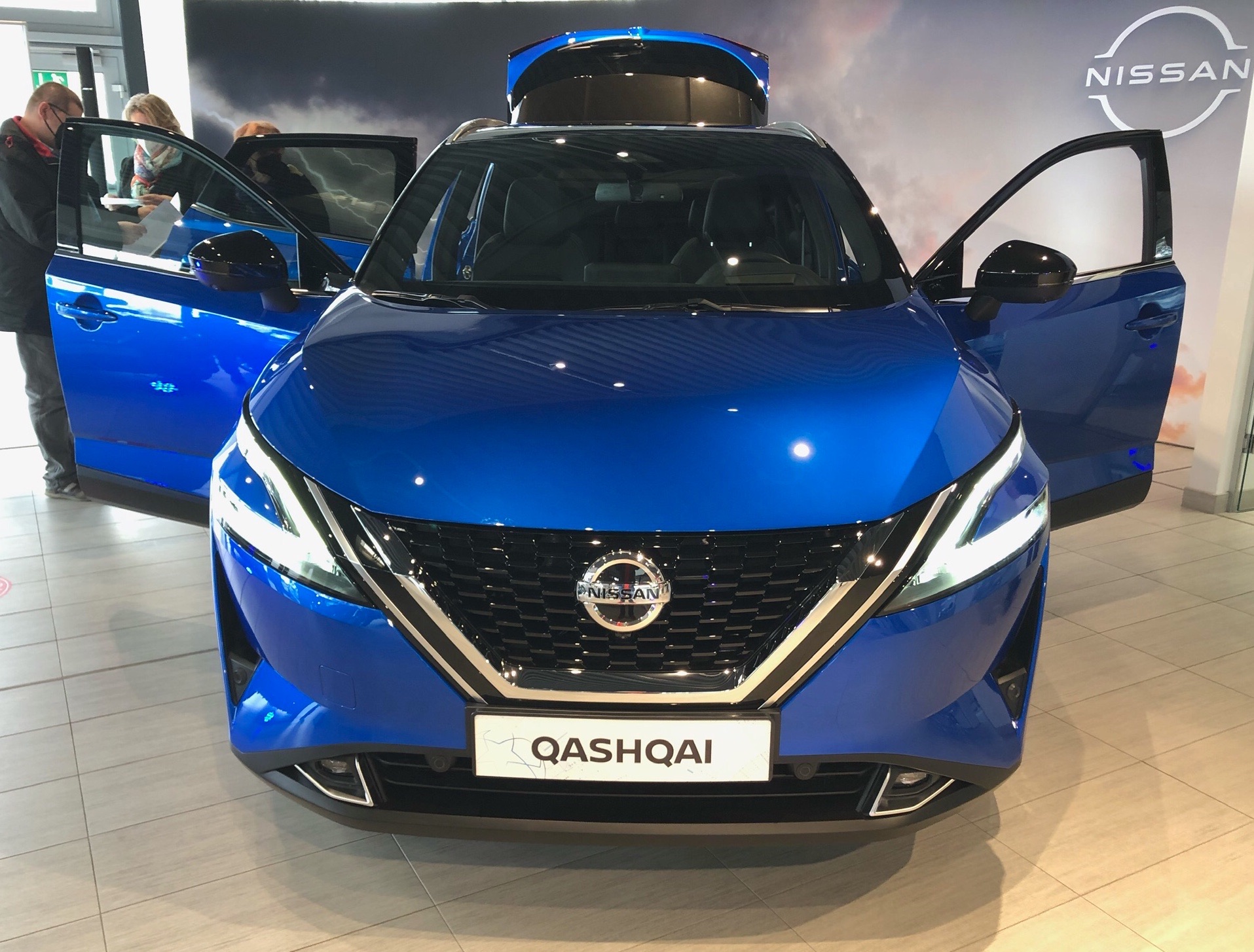 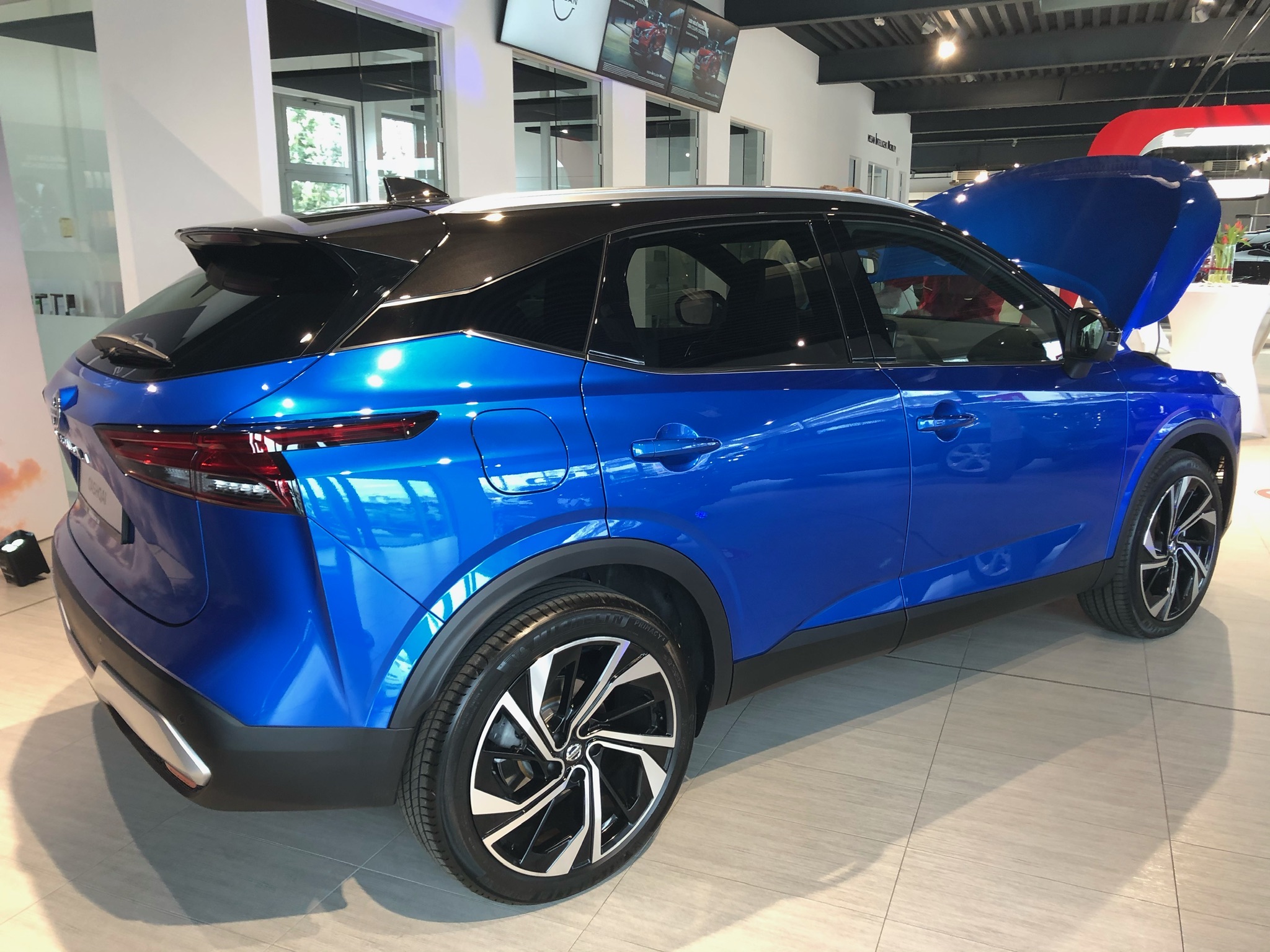 This is no Tech Review just a few observations noted despite restrictions.

General appearance is very nice, bulky looking, 20” Wheels filling the arches with very Clean Lines. (See the post above for Wheel Information). The Bonnet which is Aluminium is indeed very light and despite my question of Hydraulic Struts, I personally do not think they are now needed. 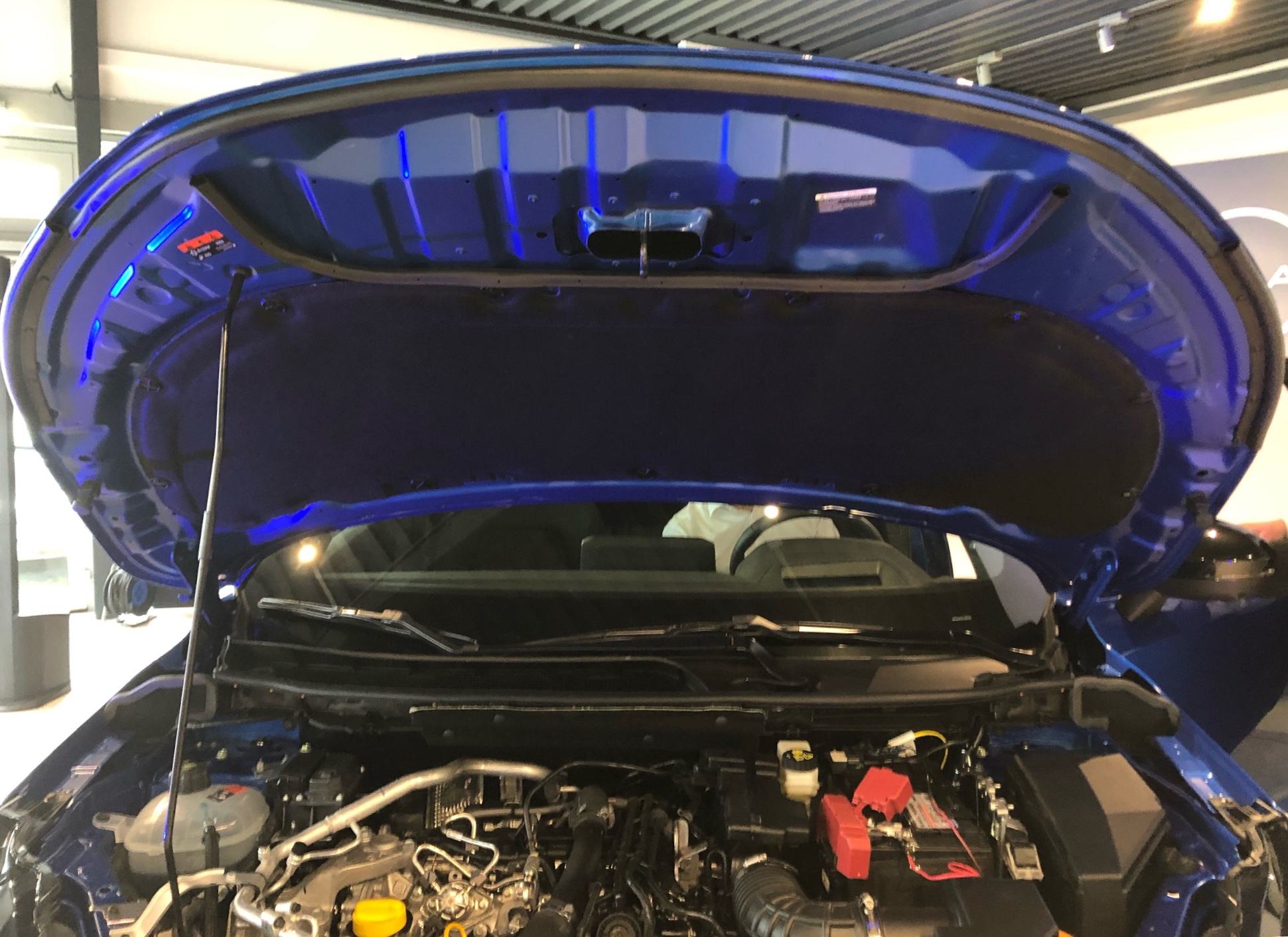 The engine again has no Cover Plate which would give a neater appearance it is the open design still. The Battery is an enlarged “Varta” one. The all-new Qashqai features a 12-volt mild hybrid system comprising a 1.3-liter turbo engine and lithium-ion battery. The system enables energy regenerated during deceleration to be used while driving to contribute to both fuel economy and CO2 emissions reduction.

Up front the V-Motion grille dominates along with the full LED matrix headlights and signature boomerang-shaped daytime running lights.

Wing Mirrors are Door Mounted now and are the same as used on the New Nissan Juke with the Warning Light appearing in the LH Mirror Corner not as before separate in the Door Interior. Mirrors can be set to tilt Downwards whilst reversing as on the existing Tekna +. All electric Heating / Setting ! 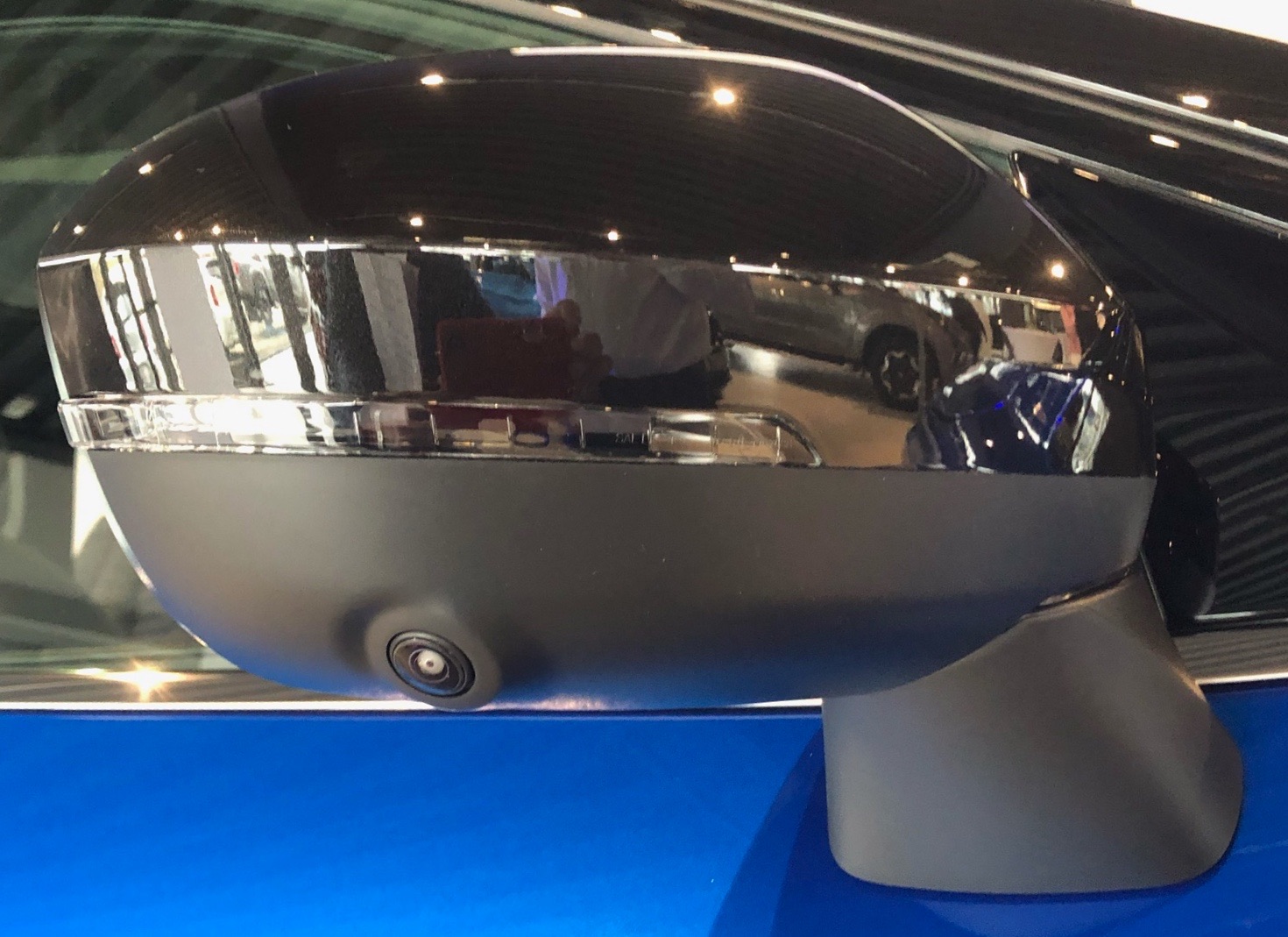 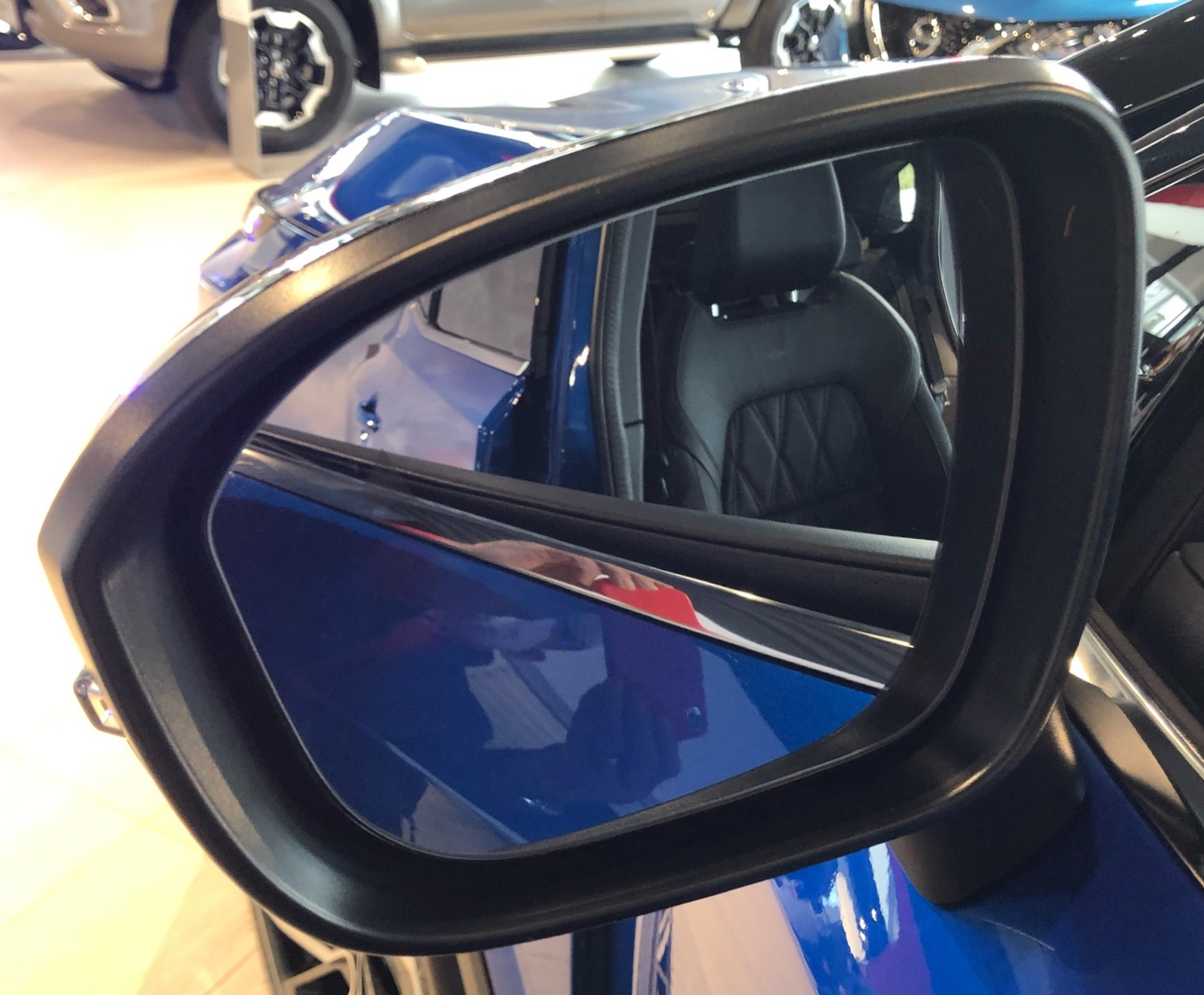 Two additional examples of the lengths Nissan’s engineers have gone to in order to optimise the new Qashqai’s efficiency is the flat floor, which ensures the smoothest possible airflow underneath the car and also the active Front Grill Shutter, which remains closed to ensure the air passes around the front of the car as cleanly as possible. It only opens when the cooling needs of the engine require it, allowing extra air to enter the radiators in order to cool it. Also there is a Vertical Cooling Vent in the Front Wing. 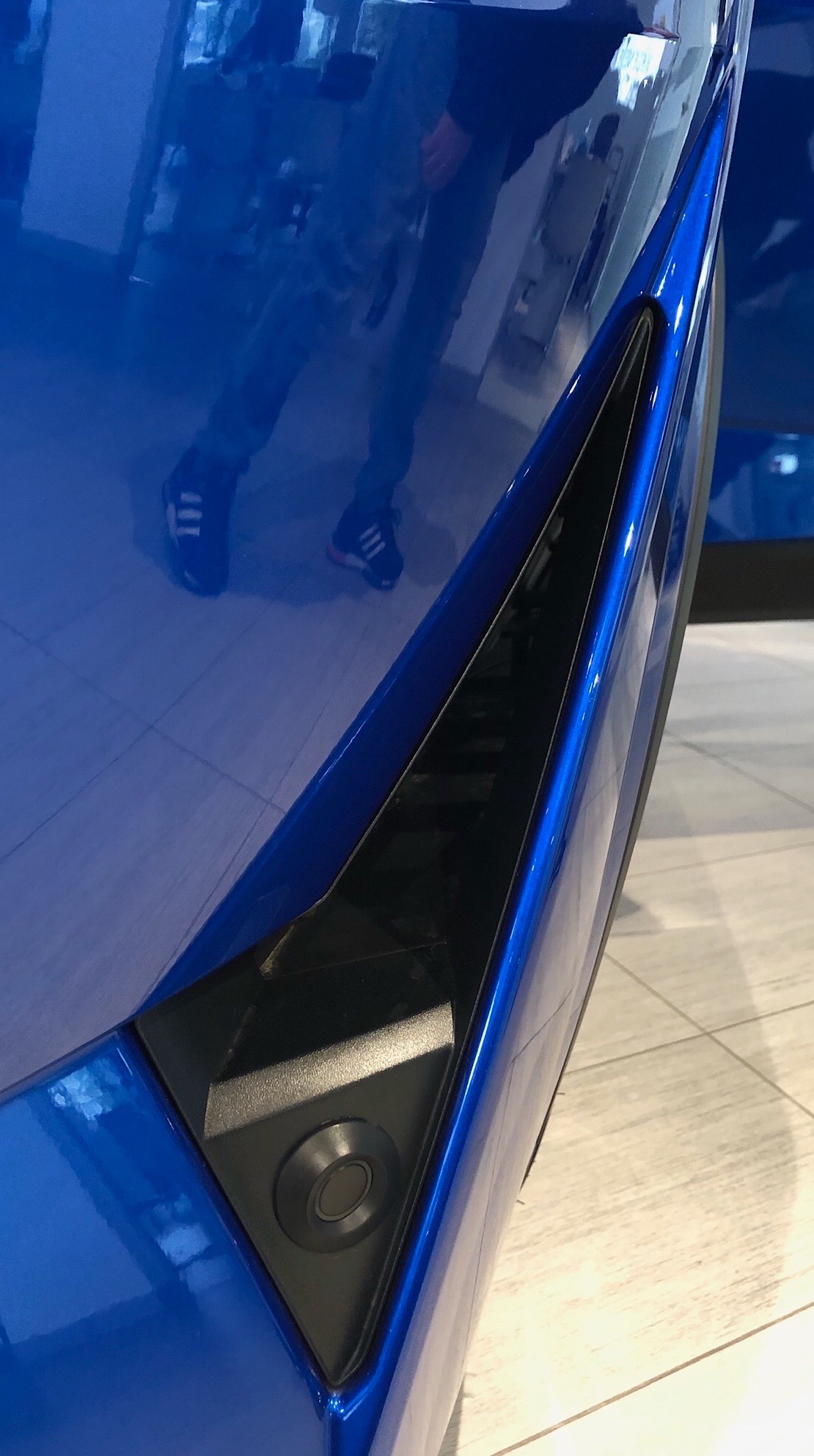 Access to the Rear Seating is now much easier as the Doors open almost 90*
and the Floor has been modified to give more foot access and easier entry. 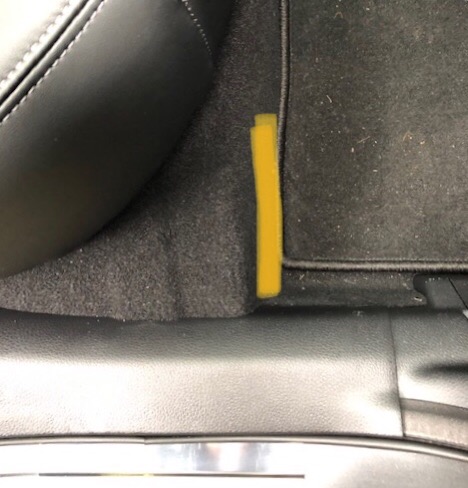 The Wings / Doors are also Aluminium but give a sound like Plastic when tapped.
The Rear Hatch and Fuel Flap are Composite Material Plastic also very Light. The Fuel Flap has now no Internal Cable Pull it has just an external Push Function and the Flap springs open. There is no Spare Wheel facility (gunk + Pump are there) and the situation for inclusion of one looks worse than before as the Styropor Tray is one Big large molding and within this is the Bose Loudspeaker, this Spare Wheel Option now really needs thinking about. 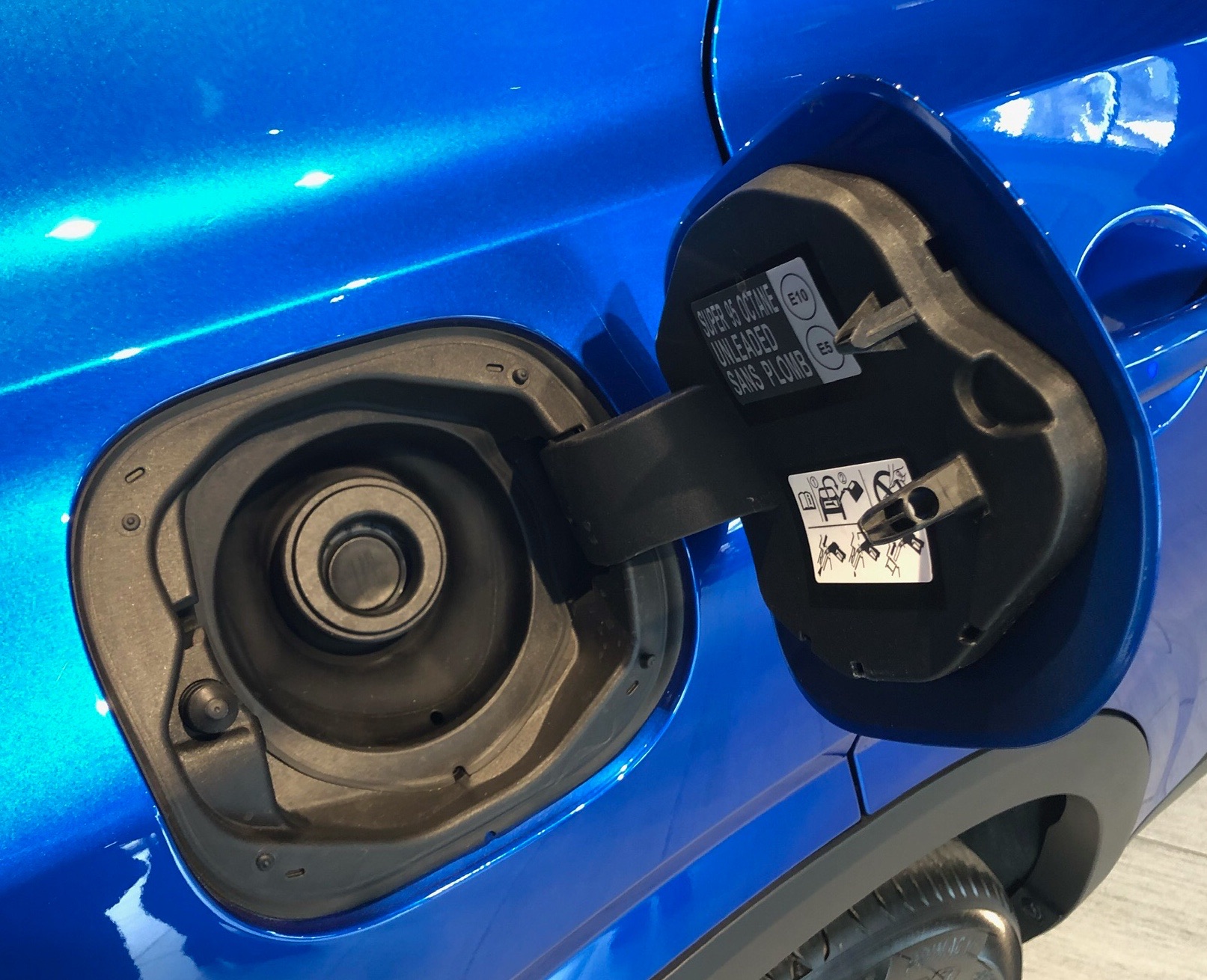 The Internal quality of the Plastic / Switches & Seating etc are also much improved along with positioning of the Instruments etc. Heated & Massage Seats were apparent.

This is just a quick overview of the Tekna + QQ just mentioning what was seen and noted as lengthy discussions etc were not easy due to in the end People Volume. I hope this information was worth the effort -

Dave, thank you for the information. How do you feel about the height of the car? Is the ground clearance about the same as j11/j10?

Just a few more if of interest - Dave 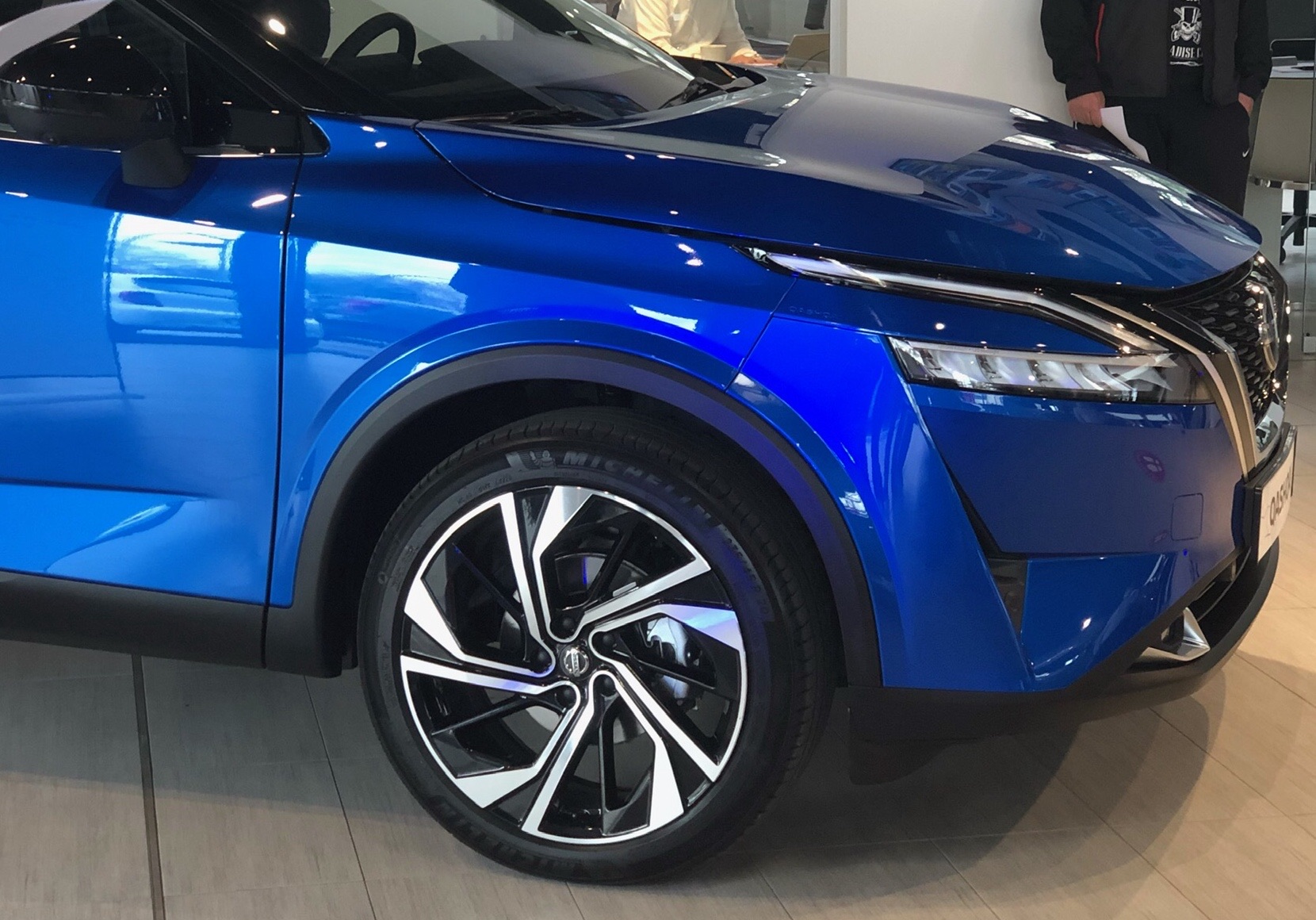 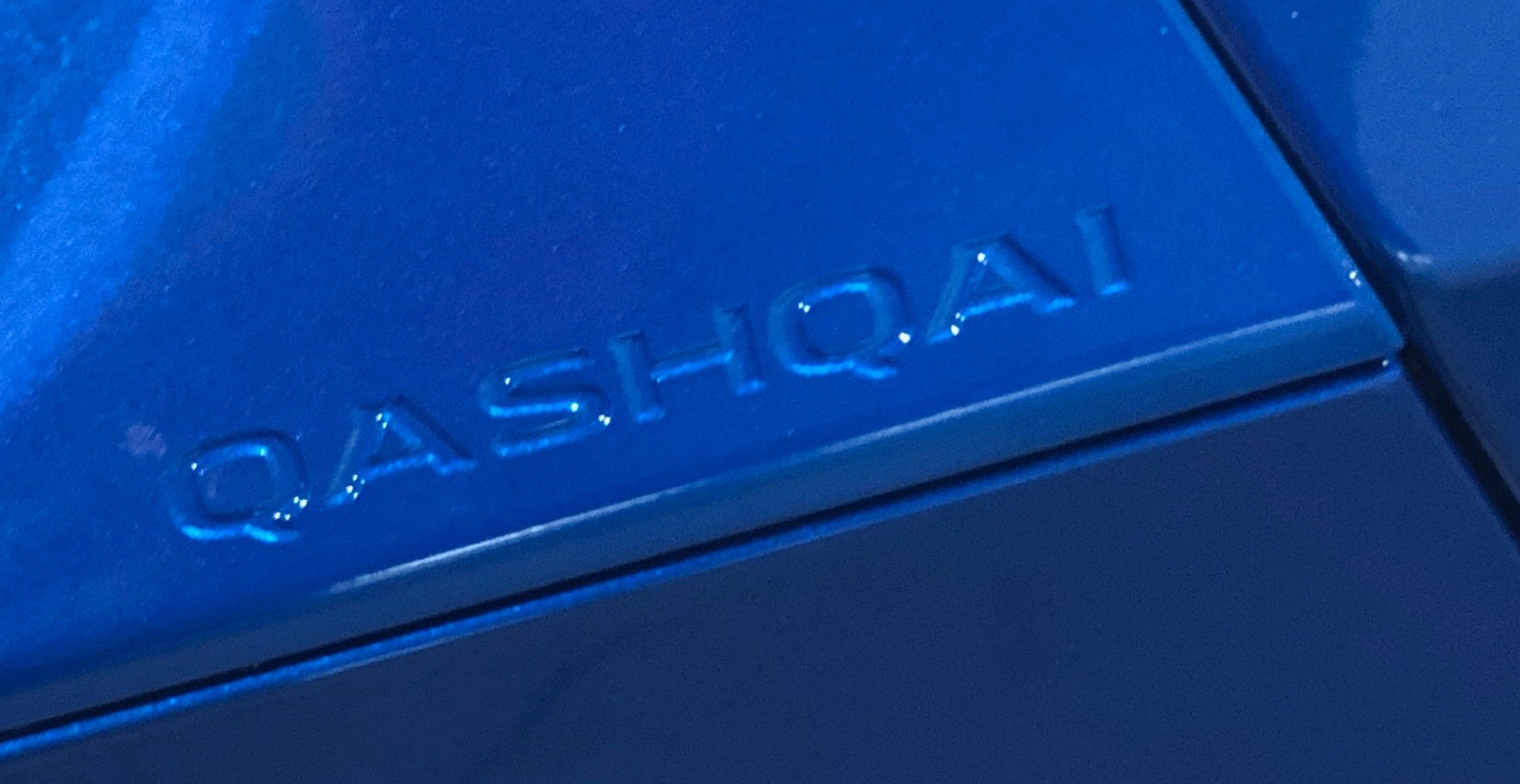 This shows the Rear Space, but the Ally Device is an Accessory it costs : 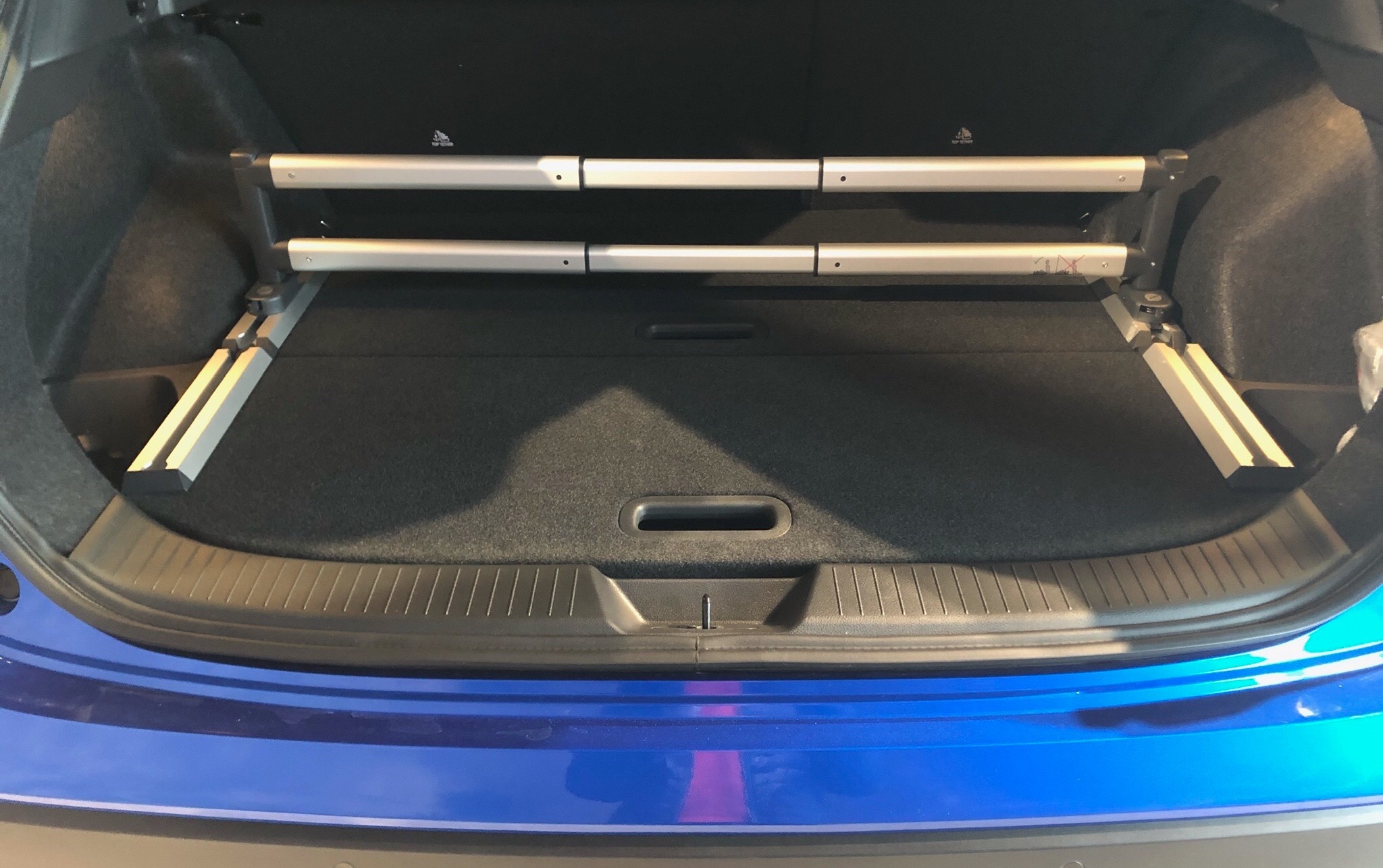 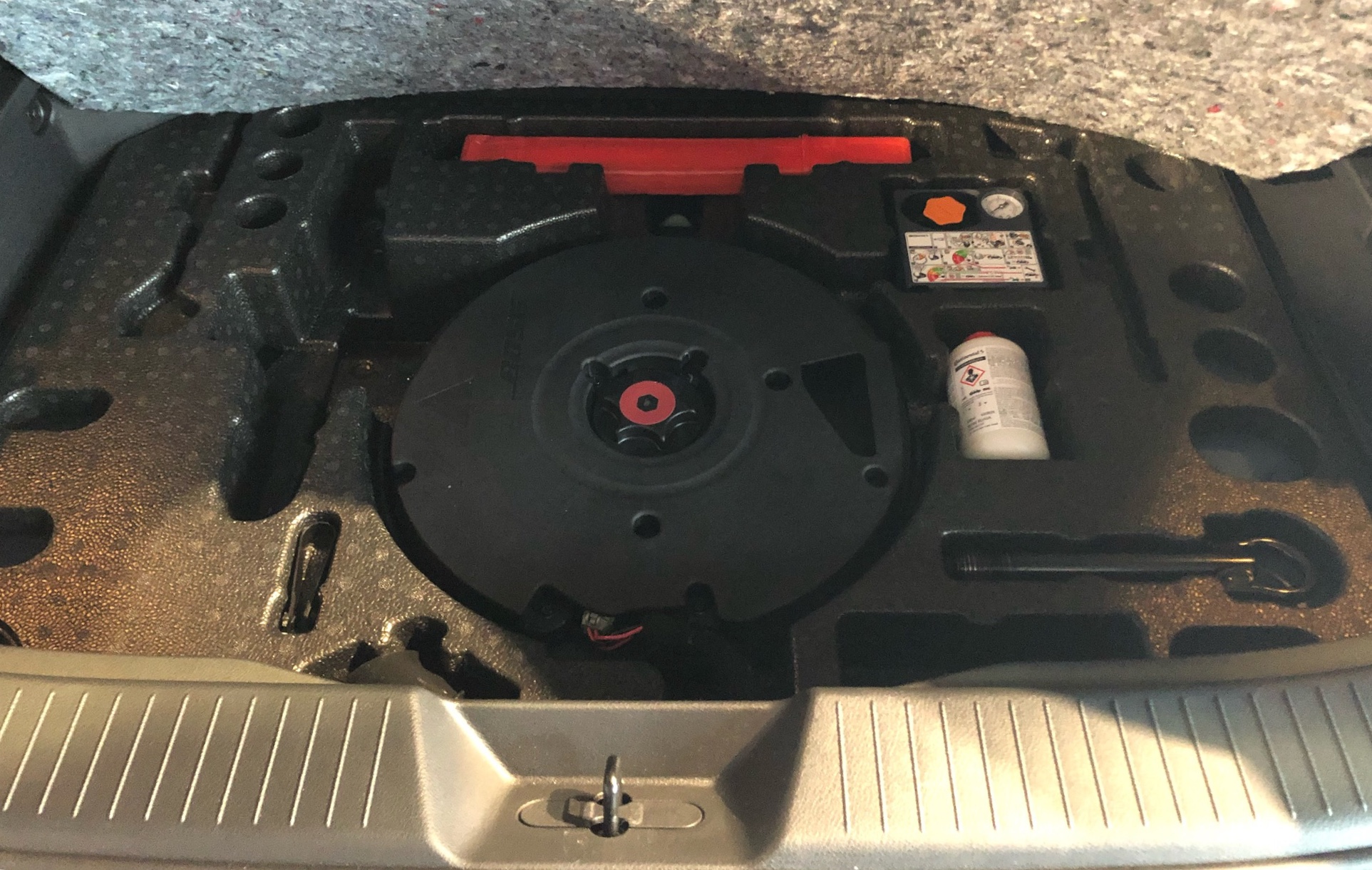 A couple of Dashboard views : 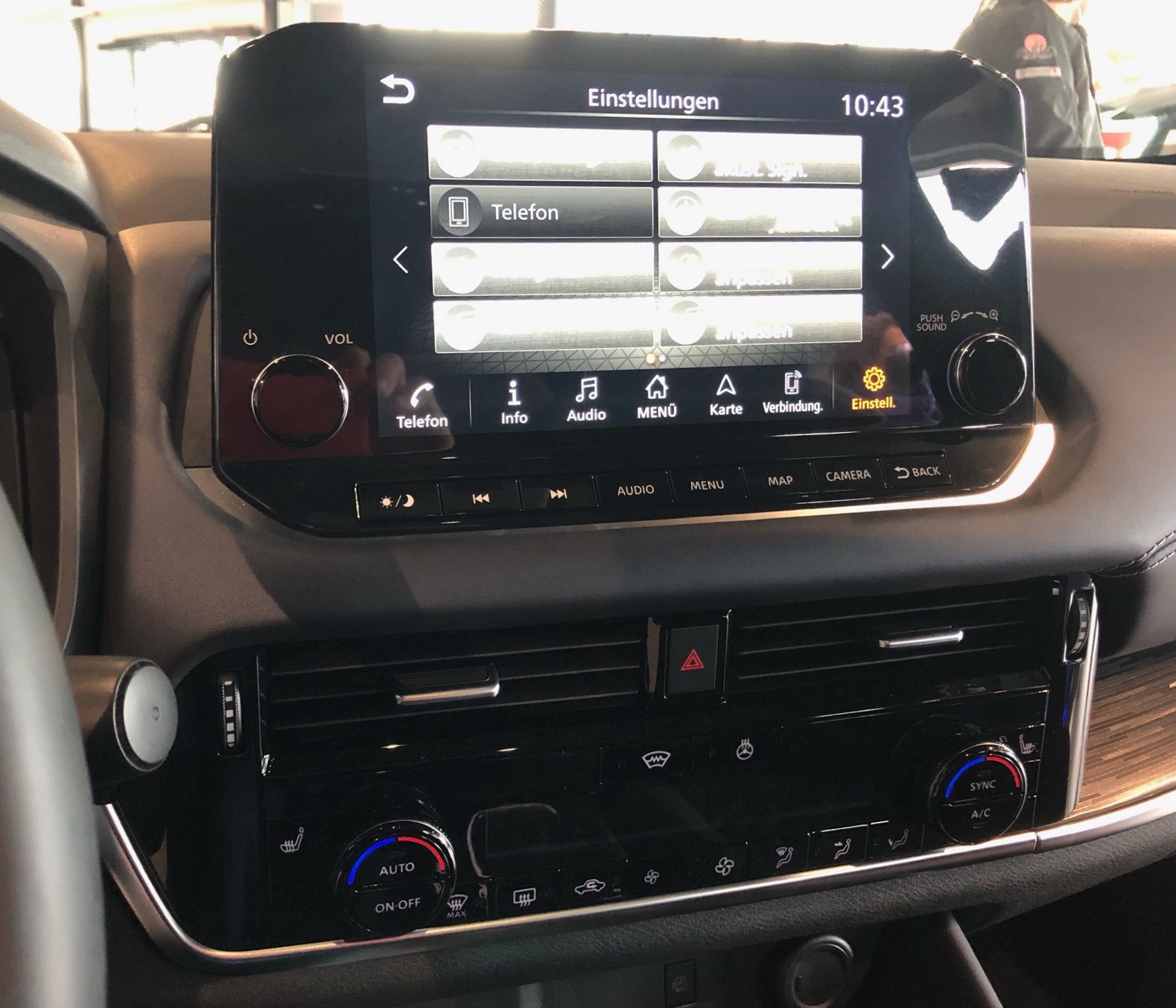 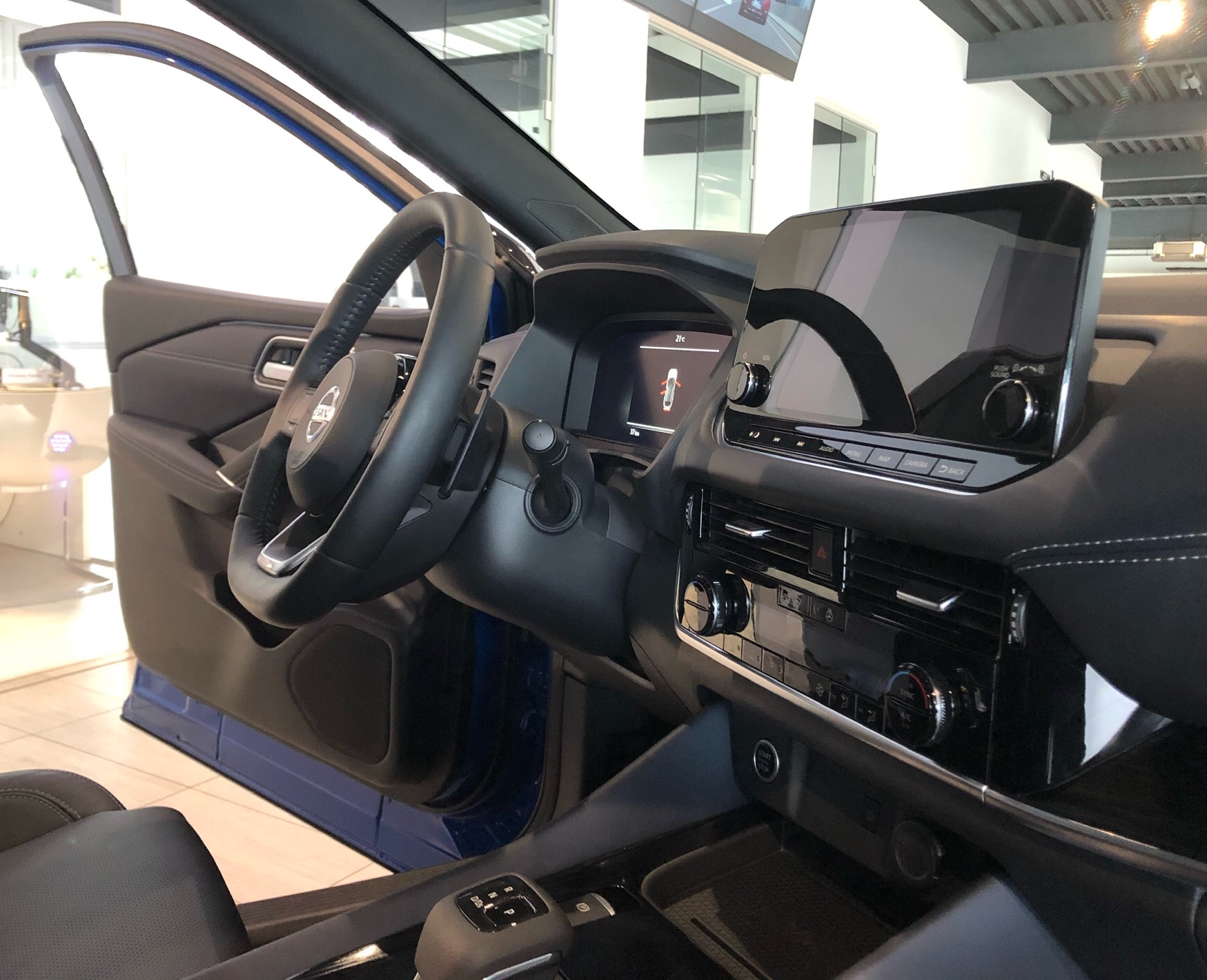 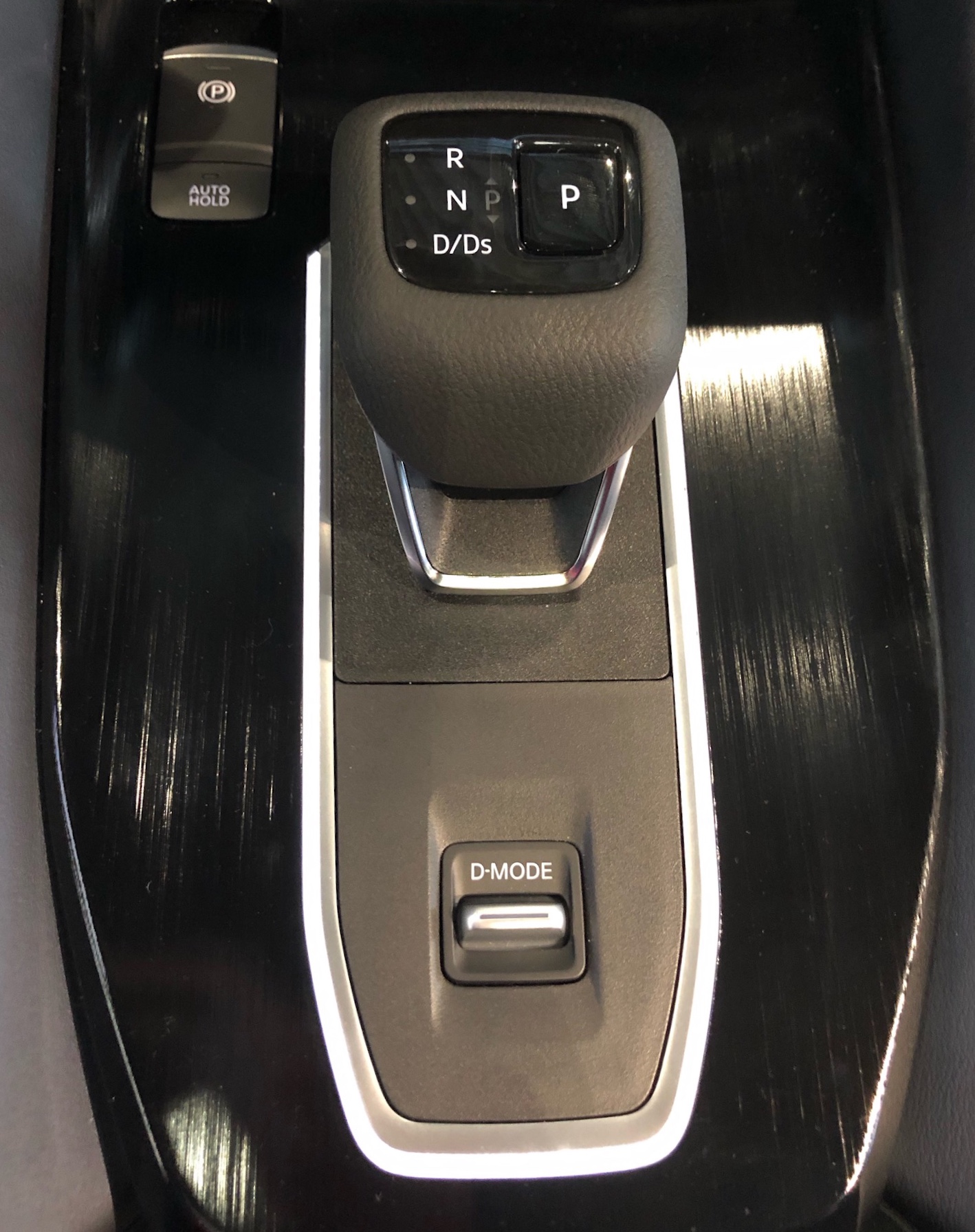 Thank you so much DaveBerlin for this very useful information. I learned thing I never found anywhere else like the spare wheel. Didn't ask about that while I was in the showroom. What do you think about the new j12 if you compare it against your nice j11b!???

BTW I have seen some clips showcasing the j12 premiere edition. It does not look as nice as the Tekna plus you show us here Dave (and the one I saw and pre-ordered). I am afraid premiere customers are not in for a nice surprise... Not the same car, imho not by far!
Top

ilkka, this question is not normally asked a lot unless there is a Space / Garage problem. To me the New QQ just looks Bigger and Higher perhaps it is the 20” Wheels, but anyway there is an increase in physical size take a look see what you think - Dave 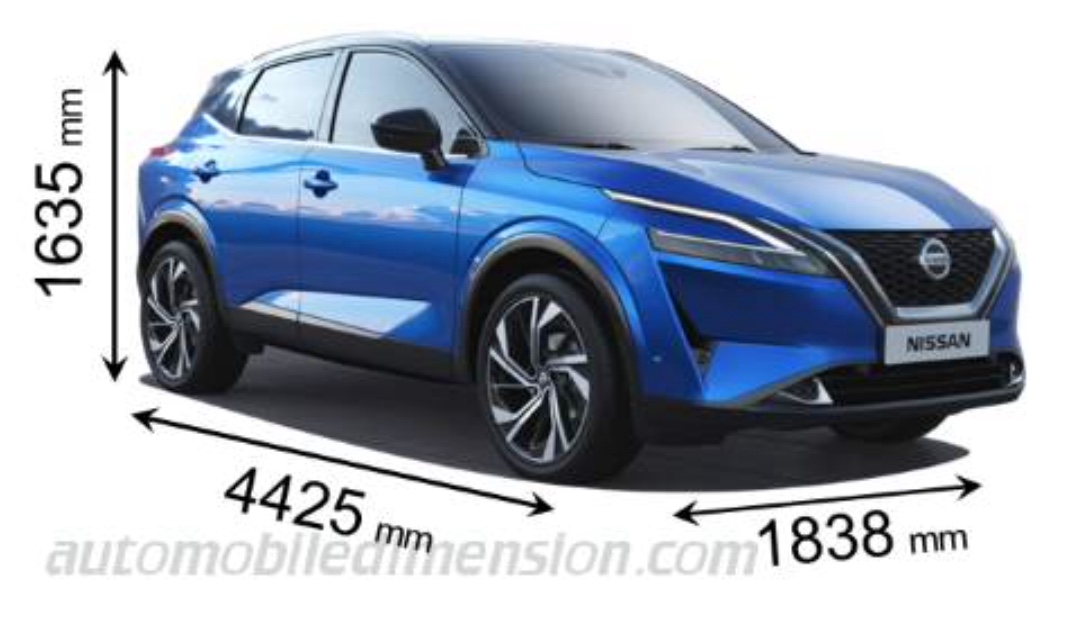 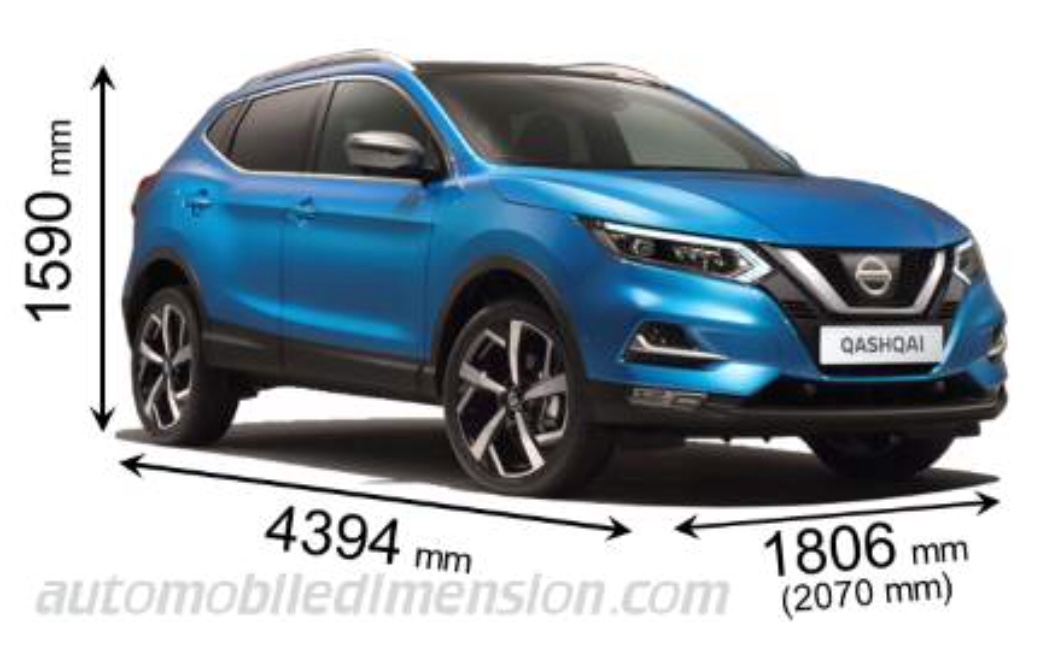 True optical illusion Dave, to me the j12 actually looks lower than the j11b!
Do you happen to have informed when the j12 Tekna plus version can and will be delivered to customers?

I have read somewhere between June and October!?
Thanks
Top

QaiFan, do Not get me wrong with my interest in the J12 that is my normal attitude. I like our Tekna + a lot most probably one of the Best Vehicles I have had but then again never really been a Porsche / MB / Audi type person.
My opinion of the J12 after just a short look at it (need to drive it) is that the quality of finish, Materials, Layout, Instrument Setup are a vast improvement. I did feel that going back to the Black Plastic Wheel Arch / Sides was a negative point for me, others possibly like it. Another nice point was the Flush Roof Bars (less wind noise).

What I found a bit comical yesterday was my questions, most could not be answered until our Dealer Sales Guy appeared on the scene, then the facts and details started rolling, again that is my reason for staying at the other Dealership.
I did push on the Security of Intelligent Key and what had Nissan done - Whoops no answer ! I then showed the Dealers Son my Pouch from “Themis Security” and told him I presented this to his father 3 years ago, he then asked for me to forward him the facts - Done ! Also asked why when the name of the Game in Cities is now Bikes and there are no “Warning Door Lights“, again no answer ! Perhaps I was just too critical or asked too much that’s me - Dave

QaiFan, it shows here that the Ground Clearance of 18 cm/s is the same, possibly an illusion regarding Wheel Sizes. Last info‘ I had on deliveries was Summer 21 - Dave

Delivery beginning in summertime.
But is that may be starting with the early "Premiere Editions" or ... also all others like Tekna+ as well ?
There will surely be a backlog, pre-orders may be fullfilled FIFO, but who knows ... may be also per country, region ... or other !?
Just curious, I still have a fine car, so I, personally, can wait for it !
Top

I found new and interesting video clip on Youtube, completely about the Qashqai 12.3" TFT digital dashboard settings.
Previously I had seen something similar on Youtube about the Nissan Rouge 12.3' TFT dashboard (Canadian version), but never before on the European J12 !
There are quite some settings, but I still do not see a way to adjust the colors, not of the 12.3" dashboard, nor for the 9' infotainment display ... I guess we are stuck with only ... black/white/grey/red !!!???