Update borrowed mates ctek 5 charger. Put it on only the first 2 lines lit up so left it charging until. Fully charged light lit up 3 -4 hours later so we see how it goes until Varta e39
Top

FIAMM Battery original.
The indicator I had over the last 2 months before the Battery was condemned and changed by the RAC was Battery terminal volts always fell to about 11.65 v after driving ...within 4 to 5 days. I don't use crazy Stop/Start. Monitor using ICE Service Status on menu or voltmeter.

I charged it (foolishly) day before arrival of RAC having failed to get car to start for the first time in 1 year. It charged IMO too quickly at approx 3.5 Amps..took approx 45 mins. RAC tester subsequently passed it OK.

On second RAC call out 10 days later I did not charge it. RAC tester recorded about 55% capacity and REPLACE. RAC guy said he was waiting for my number plate to turn up again...

Commonly a Battery should charge for about 7 to 8 hours before reaching full charge...depends on Batt state of course. In my long experience, when a car starter motor won't turn, then the Battery has near zero capacity so the time length of charge should be as said...that in fact is the standard 10 hour rate.

The 10 hour rate is simple. A 70 AH (Ampere Hour) Battery that cars commonly use should charge at a maximum of 7 Amps for 10 hours. Higher will damage it and to the extent of boiling it!
Thankfully unbusy (retired)
Mk2 Qashqai Facelift - J11b (2017–present)
1.6 Dig-T N-Connecta
Top

Hi Colin, I think you have to change your „Header“ - „Thankfully unbury (retired)“ as this question of Batteries is turning into a Major Project for you with no Pay - Have a Good Day Dave

DaveBerlin wrote: ↑
Sun Mar 15, 2020 10:40 am
Hi Colin, I think you have to change your „Header“ - „Thankfully unbury (retired)“ as this question of Batteries is turning into a Major Project for you with no Pay - Have a Good Day Dave

Morning Dave.....yep I'm burying myself in this stuff. Pity we can't pin an article really...is not possible AFAIK. 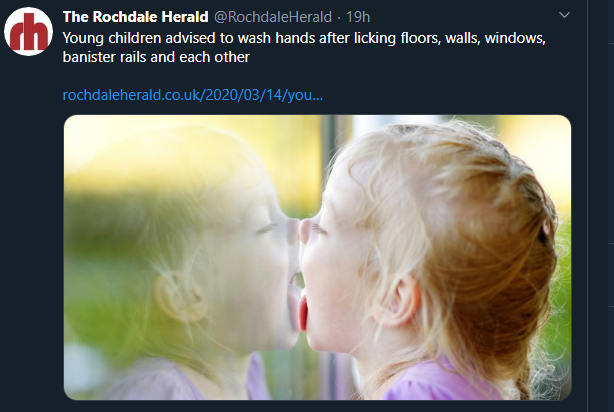 Hi guys car goes in tomorrow for 2nd service 24000 miles. Have told them think battery is no good not holding charge and have had rac out last week so we will see what they say will let you know thanks guys
Top

Just had service they tested the battery said was ok I said I have just drove from home to garage I said it’s not holding charge I said if it goes again what do I do he said phone rac.
Top

Why should I buy a new battery. It’s still under warrantee
Top

RAC replaced mine on the last day of its lease came out thursday morn and car went back to motability on the friday replaced with a AGM RAC BATTERY got a new renault QQ sorry kadjar same car checked the battery and its a EFB MADE IN SPAIN SO IT MIGHT be made by VARTA
Qashqai tekna 1.2 petrol dig 6. 3. 17. gunmetal grey. glass roof m\ t...............now RENAULT KADJAR GT 160 BHP same as the QQ same car
Top
Post Reply
43 posts