The place to discuss everything else..
Post Reply
2 posts • Page 1 of 1

How time flies, the wife had a early Juke Tekna and although people called it Ugly & Weird we liked it and a Nismo was an option before we bought our first QQ. Hopefully there will be more Engine Options available on the newer version, Nismo ? - Dave

“In 2010 Nissan broke the mould in the European automotive market with the introduction of the JUKE compact crossover. There was nothing on the market like it, with its bold, distinctive design, combining a sense of energy and sportiness to create a refreshing alternative to the traditional choices for customers at that time. In the years that followed its introduction, sales vastly exceeded Nissan’s initial expectations. Despite the arrival of many competitors after it, the JUKE remained the reference in that segment of the market and sold over 1.5m by the time the second generation of JUKE arrived in October 2019.” 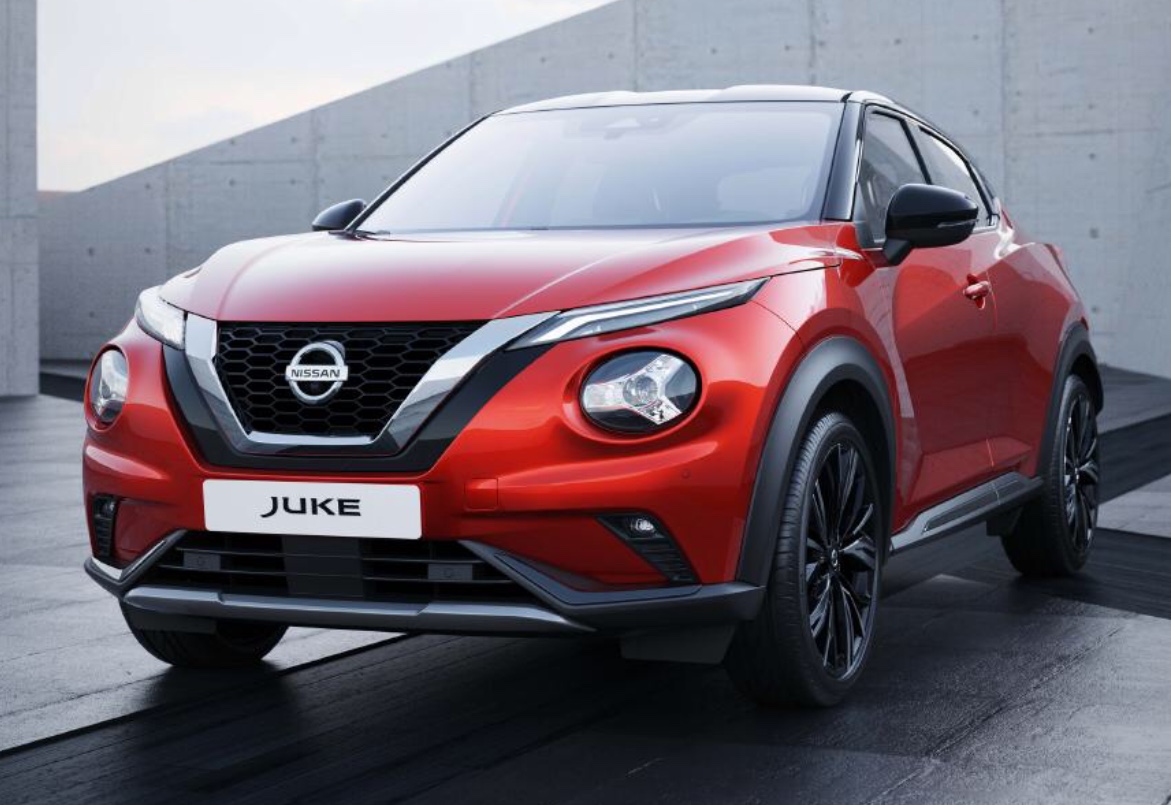 Re: Nissan Juke 10 Years of Success

I loved my Juke but needed more space