The place to discuss everything else..
Post Reply
9 posts • Page 1 of 1

Just been reading a Road Test out here on this Nissan Evalia and although I have driven the Diesel version (Nissan Loan Vehicle) I had never seen or read up on the Electric Version, hope this is of interest – Dave
The Nissan e-NV200 is the all-electric version of the utility van. Trials with Japan Post Service began in July 2011, followed by trials with FedEx in London starting in December 2011. More testing with a more advanced pre-production version took place in Singapore, the UK, the U.S. and Brazil. A more extensive 6-month trial with 28 units delivered to British Gas began in the UK in November 2013.
The pre-production version of e-NV200 was unveiled at the 2013 Tokyo Motor Show. The production version of the e-NV200 was unveiled at the 2014 Geneva Motor Show. Nissan e-NV200 was launched at the event in Yokohama, 9 June 2014
The production version of the e-NV200 has 30% of new components compared with the internal combustion NV200. The electric van has the same 24 kWh lithium-ion battery as the Nissan Leaf, and is capable of delivering an all-electric range of 170 km (110 mi) under the New European Driving Cycle (NEDC) test. Launched in June 2013, the car was scheduled to go on sale in Europe in the same month and in Japan in October.
Pricing in Germany start at €30,870 Tekna Model or with Battery €36,766. 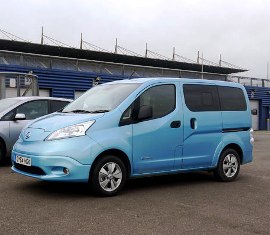 Despite all the criticisms of Nissan they still appear to be having some success with their Designs & Technology. They have just received the 2016 German Commercial Award which can be a big plus as generally all awards are given to German Manufacturers but perhaps in this instance there is no opposition - Dave 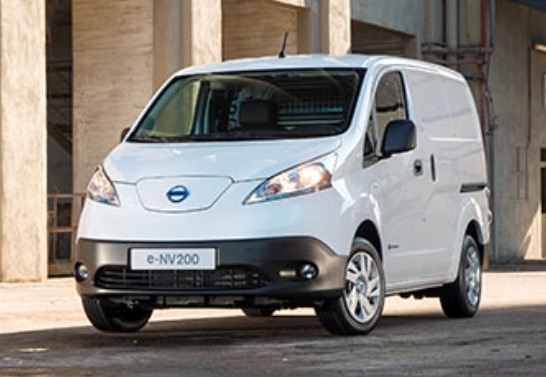 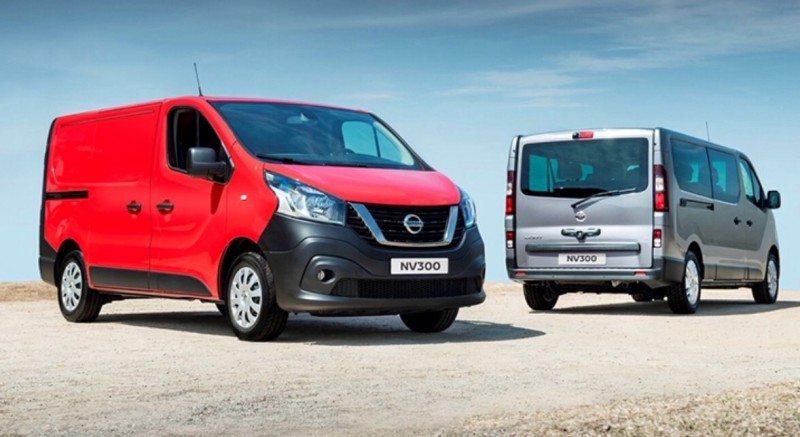 A new improved e-NV200 with a Higher Capacity Battery - Dave

What does this new Self Driving Vehicle being tested in Texas look like, to me a Nissan NV200 - Dave

The self-driving car you can't miss. Drive.ai launches orange cars with screens to warn pedestrians in Texas Trial.
The firm rolled out a fleet of bright orange cars, each of which is adorned with a blue and white banner that says 'Self Driving Vehicle' and four external LED screens to let pedestrians know what it's doing at any given moment. 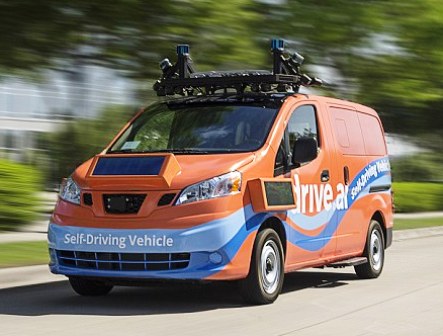 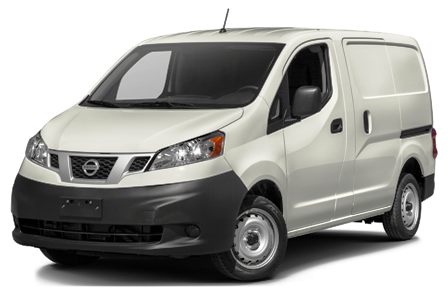 The order will more than triple DPD’s current total EV tally, taking it to 450 by May - Dave

It is aiming for 10% of vehicles at all of its 68 UK depots to be electric by the end of the year as part of its strategy to be the most responsible and sustainable city centre delivery company and the leader in electric vehicles in the UK.
The Nissan e-NV200 already makes up the majority of DPD’s fleet, with 91 already successfully delivering parcels over the last 18 months. The new vehicles will be dispatched to DPD depots across the country in the coming weeks, where they will be used for local, multi-drop deliveries, travelling up to 100 miles a day.

“The all-electric Nissan e-NV200 has charged to success at the 2021 What Car? Van Awards. The clever and capable emission-free LCV won the ‘Best Value for Ownership Costs’ award in the small van category” - Dave 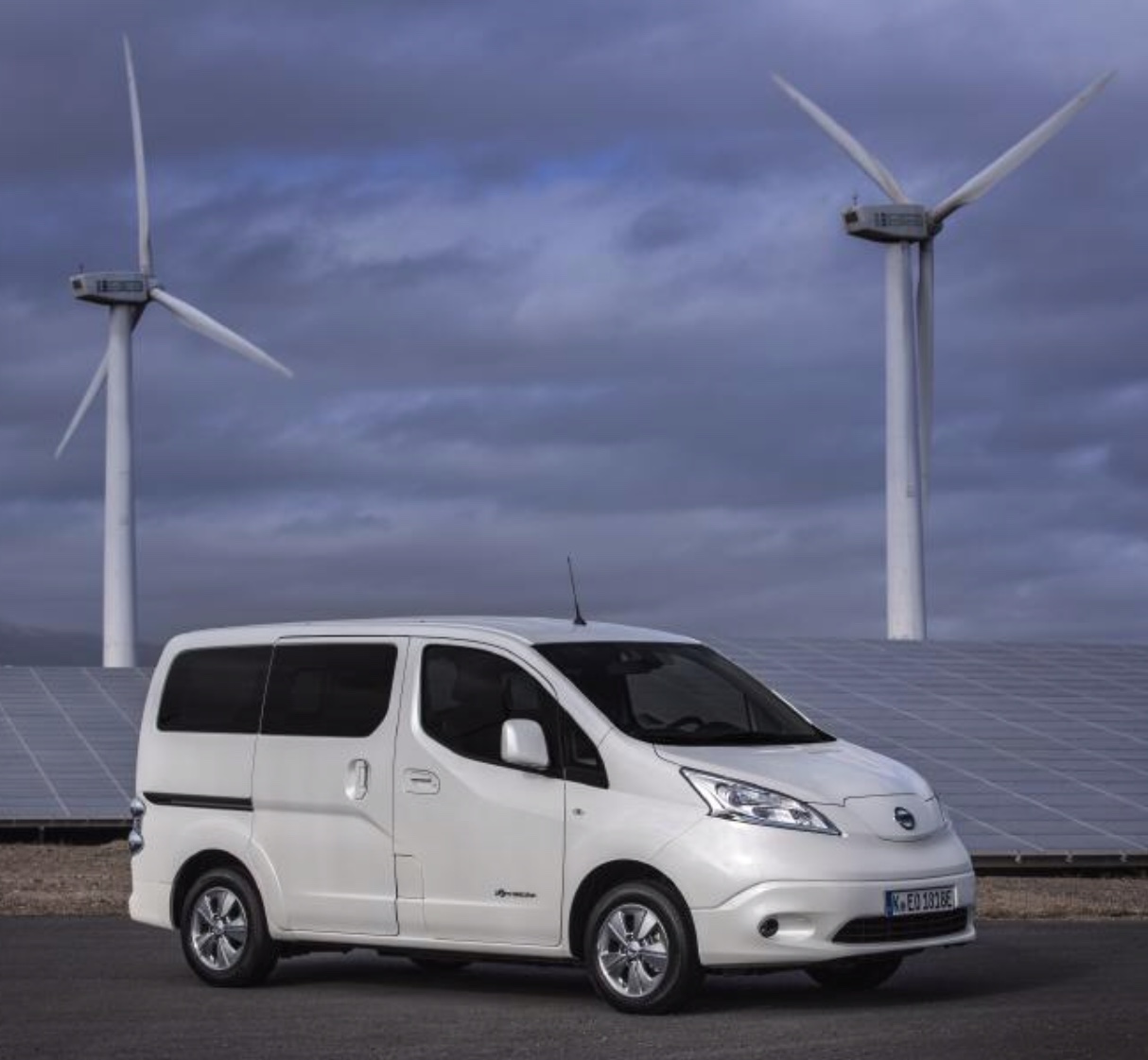