Speed Limiters for New Cars from 2022

The place to discuss everything else..
Post Reply
21 posts

Noddy, Take a look at these writeups see if they help - Dave 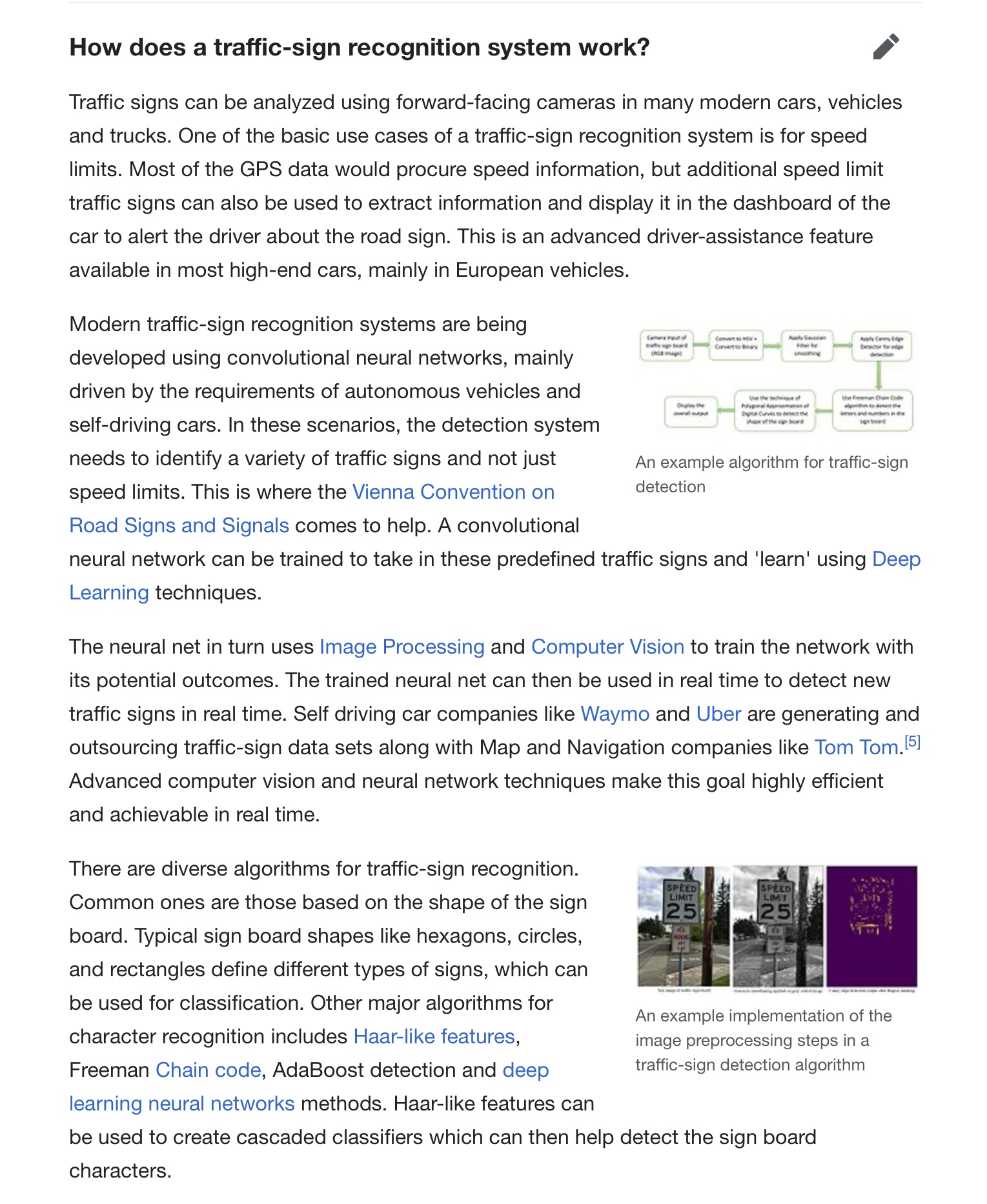 Your next new car will try to stop you speeding. Drivers will find it harder to break speed limits, thanks to "intelligent speed assistance" systems - Dave

Here we go, Volvo has introduced a 'Care Key' System that allows owners to pre-set speed limits when others use their vehicle - and set it as low as 31mph - Dave

“As of the beginning of 2020, the Swedish car company became the first manufacturer to introduce a limited top speed for all the models it sells - set at 112mph across the full range. It has now confirmed it has fast-tracked an additional speed-limiting device by six months, which is a spare key that allows owners to further restrict how fast others can drive their car when they're not with them.”

I'm not sure we actually have minimum speed limits any more do we? I can't remember seeing the sign I learned for my driving test anywhere for decades... 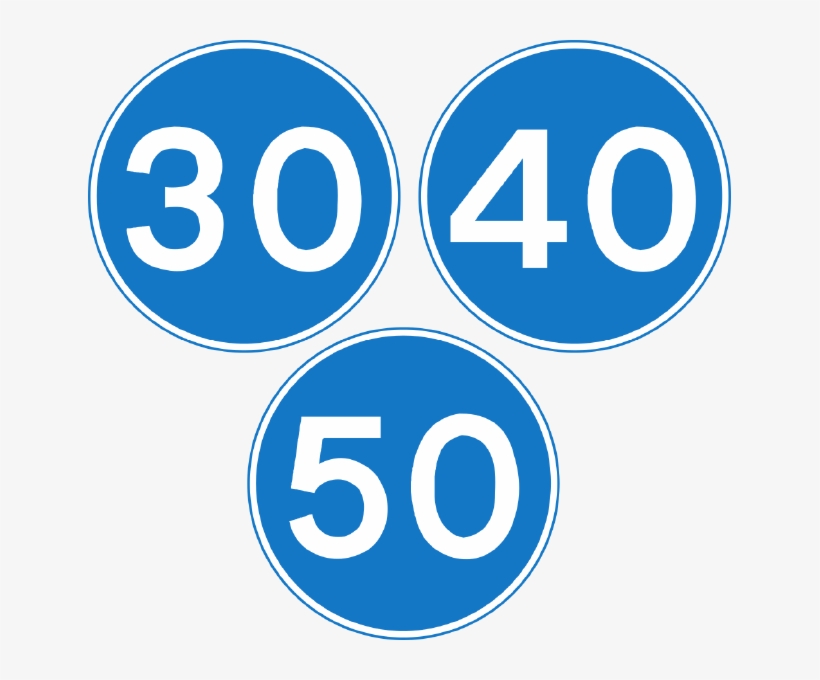 Well Colin the 31mph (50kph) Min and 112mph (180kph) Max would not be useable or perhaps liked here if setup, then it would be back to Manual Driving

- I hope this is of interest Dave

Over here there are signs placed in small areas or streets, where children are, that are called “Calming Zones” and basically there is “No Limit” as the the recommendation is walking pace. I learned this by being shouted at and I ended up in an argument, which in the end I had to apologize for - was new to me.
However, it is clear that the objective of reducing the speed of traffic to walking pace in these “Calming Zones” is generally not achieved. In reality, average drive-through speeds are around 18 km/h, but speeds of over 35 km/h are rare.

Generally here the Limits are 50kph (30mph) but on residential streets 30kph (20mph), schools, kindergartens etc .... and then the Autobahns with a No Limit normally unless stated. Obviously for Road Works, Diversions, Accidents etc..... then other limits apply.

While uncommon, there are certain countries that do impose a minimum speed limit as part of their driving law. Various roads in Japan, the Republic of Ireland and the USA are all subject to minimum speeds.
Driving too slowly can cause dangers for other drivers; you could even cause a pile-up as cars slam on their brakes to avoid you.
For instance on a clear motorway at 30mph, you’re likely to be pulled over. Depending on the circumstances, you may just be given a verbal warning.

I meant that when traffic is moving you keep up with that and not go too slow...say in a 40, 50, 60, 70 mph limit. And not be prevented from driving at the traffic speed by somebody fixing a limit on the car you drive. Plod used to stop and advise those who didn't keep up in running traffic. Its almost obstructive behaviour...if you see what I mean?

We have sleeping policeman (road humps,) chicanes and cameras (live & warning). Plus plod with ANPR and mobile speed cams. And loads of half daft mini roundabouts. Glad am out in the country somewhat.

oh.. I had a German plod yell at me in Munich (74-ish) as I was pulling a caravan across traffic lights he was controlling...something along the "langsam" lines. Arrogant git with a gun!
Mk2 Qashqai Facelift - J11b (2017–present)
1.6 Dig-T N-Connecta
Top

“The EU is proposing kit that renders the accelerator pedal temporarily unresponsive when the speed limit is reached.
The driver has to push hard on the pedal to de-activate the system and deliberately break the limit. Car makers suggest the cheaper option of a bleeping light on the dashboard. The issue will be debated at a meeting of EU technical experts on Thursday - like today. Whichever system is chosen could apply in the UK, despite Brexit.”

The safety scheme is proposed to include a host of measures, including some of which are already available for example on some QQ’s but some are needed

:
■ Autonomous emergency braking informed by on-board cameras
■ Pedestrian and cycle recognition, (some manufacturers have it)

■ Drowsiness warnings
■ Lane departure warnings
The plan would also include lower cabs for trucks, and blind spot warnings for lorry drivers (this is coming).