A New Chapter for Nissan - The Nissan Ariya

The place to discuss everything else..
Post Reply
25 posts 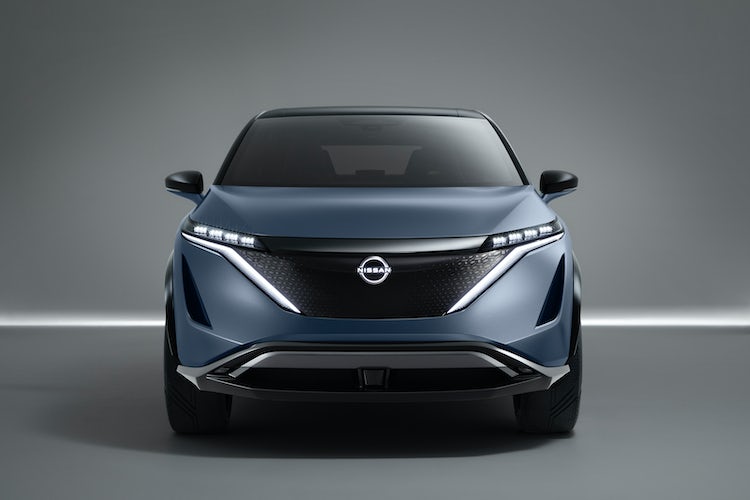 The inside has hardly changed either - in fact it's tricky finding which interior is the concept and which the reality - I think the clue is in the starter button - on the concept it's next to the heater controls whereas the reality has it separated: 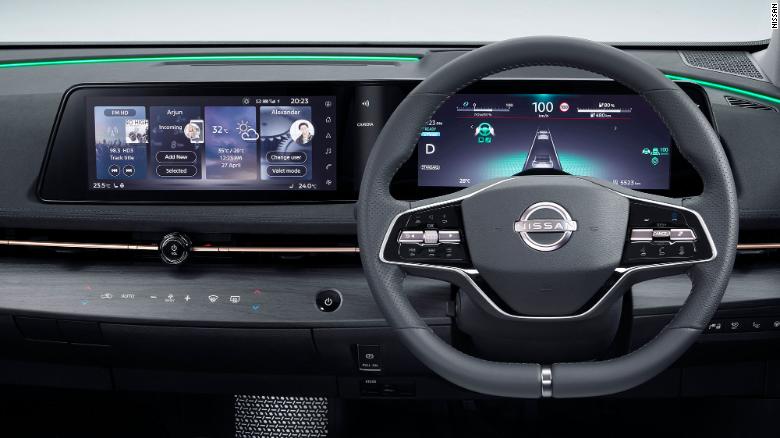 ... are now combined under a sliding cover with a slightly different gearlever alongside and a wider pad?

This also shows speaker pods have arrived on the doors, and the door handles are a bit more complex.

The illuminated feature strip around the bottom of the windows has a bigger gap now at the door jamb.

I can see small vents in the ends of the top of the fascia for side window demisting but what about cabin vents - nothing? Most odd!

Not surprisingly different seats albeit the concept's were very plain.

Gloucester, it looks like you have picked out all the differences on the Ariya, but that is what to me a “Concept” Car is all about it is basically a Prototype Development before the final touches and improvements are modified for production.
I got the expected price sent from our Nissan Dealer which they have said is expected to be from €49,000 - Dave

Sorry if this is too much information, but some members do like the facts !

You may not be surprised to find that I had a somewhat different interpretation of what a concept car usually is. 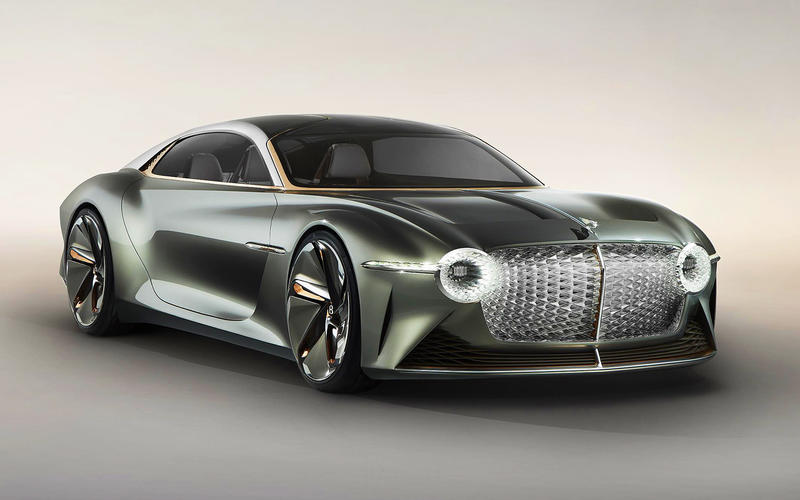 Three notable things on concept cars are usually: no wipers, infeasibly small or no mirrors, and infeasibly big wheels.

It is very rare for cars touted as concept cars to survive virtually unscathed through to production.

The only other car, besides the Ariya, I can think of that did was the Mark 1 Audi TT.

Gloucester, had to really sort this “Meaning” of “Concept” / “Prototype” Cars Out. This is what I found and now to me correctly is the Concept followed by the Prototype - worth a find and read for a better understanding - Dave

“A concept car is a representation of what was planned (concept), but it isn’t a true working model, just shows what it would look like.”
A concept car (show vehicle or prototype) is a car made to showcase new styling and/or new technology. They are often shown at motor shows to gauge customer reaction to new and radical designs which may or may not be mass-produced.
Concept cars never go into production directly. In modern times all would have to undergo many changes before the design is finalized for the sake of practicality, safety, regulatory compliance, and cost.
A "production-intent" prototype, as opposed to a concept vehicle, serves this purpose.
Concept cars are often radical in engine or design. Some use non-traditional, exotic, or expensive materials, ranging from paper to carbon fiber to refined alloys. Others have unique layouts, such as gullwing doors, 3 or 5 (or more) wheels, or special abilities not usually found on cars. Because of these often impractical or unprofitable leanings, many concept cars never get past scale models, or even drawings in computer design. Other more traditional concepts can be developed into fully drivable (operational) vehicles with a working drivetrain and accessories. The state of most concept cars lies somewhere in between and does not represent the final product. A very small proportion of concept cars are functional to any useful extent, some cannot move safely at speeds above 10 miles per hour (16 km/h).
A concept car is typically a unique “one-off” effort to explore different ideas to generate conversations and discussions that help to shape the future development of cars. They are often incomplete, impractical, and rarely evolve into an actual production vehicle. There is little concern for manufacturability, fabrication costs, reliability, safety, performance or legal status for driving on public roads.

“A prototype car is a working model of a concept car, which actually WORKS, the design is optimized with the working elements like engine, electricals etc.”
A prototype car is typically an “in progress” design for a car that is intended to ultimately go into production. There may be some experimental aspects on the prototype to evaluate whether the new technology is ready to be released into production. The parts that go into prototype cars are mainly existing mainstream parts (or a variation) — with a good understanding of their manufacturability, performance, supply, and cost. The prototype basically allows the manufacturer to confirm that they have a design that is ready to go into production, or to identify what details still need changes. There may be several prototype iterations, with the earliest iterations having a higher percentage of parts made by “one-off” custom fabrication methods.
Toward the end of the prototype process, the parts will be made largely with production ready processes and nearly identical to the production vehicles.
11.19/1.3L/160PS/Tekna+/DCT/PrOPILOT/KAD Gun Metallic/Trunk Lower Finisher/Rear Glass Finisher/Ambient Lighting-LED’s Innen/Entry Guards Illuminated/Sport Pedals/Front Styling Plate/LED No.Plate/Chrome Door Handles/Rear Valance/Giacuzzo Alloys + Falken
Top

I was reading the various comments on Facebook and two people pointed out the "old" logo on the steering wheel.

If you look closely it appears to be the new logo but the way it's mounted on a chrome ring makes it look like the old one. 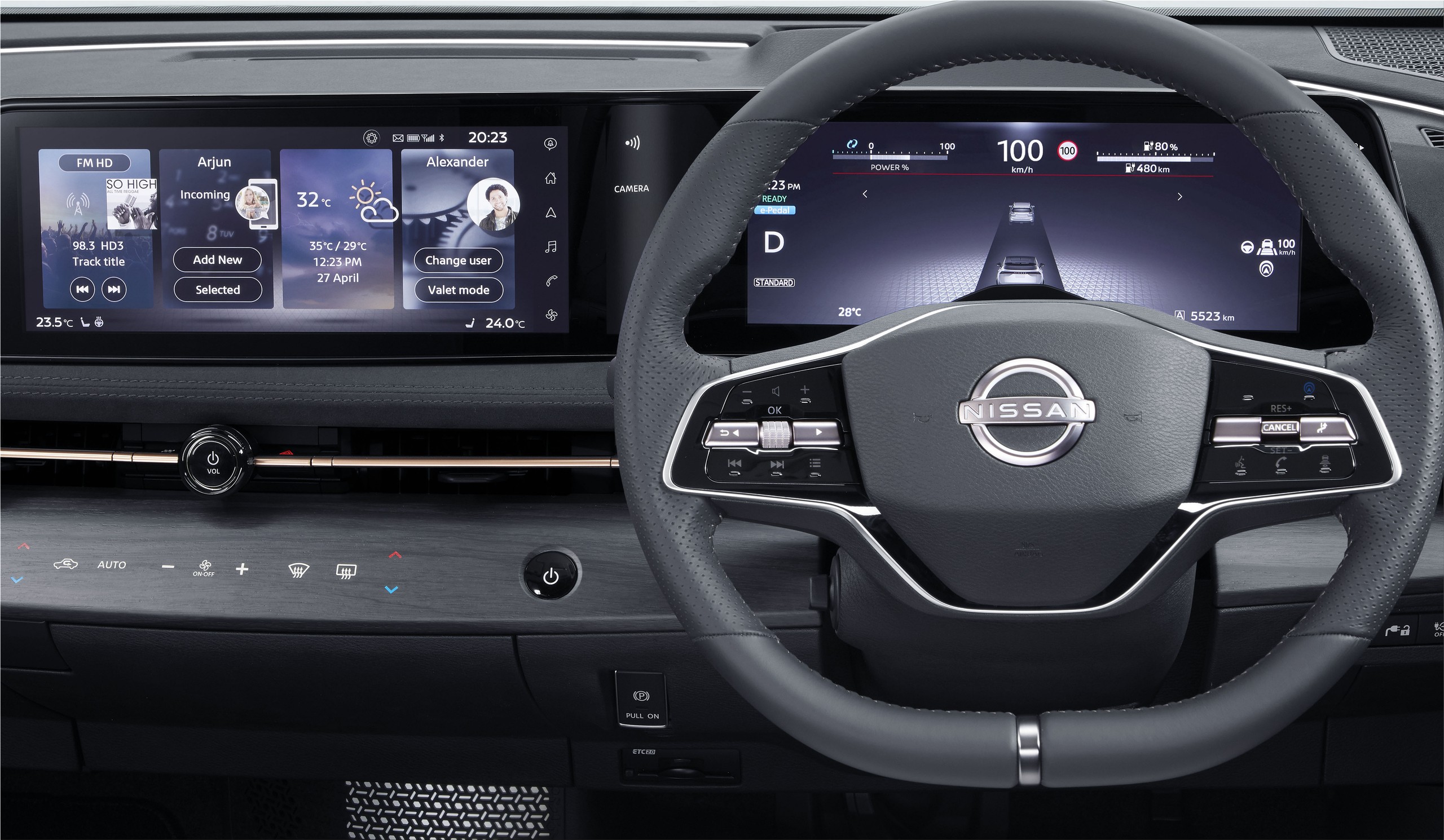 The Ariya will feature a head-up display system (HUD). Hopefully the tech will filter through to other Nissan models in due course? 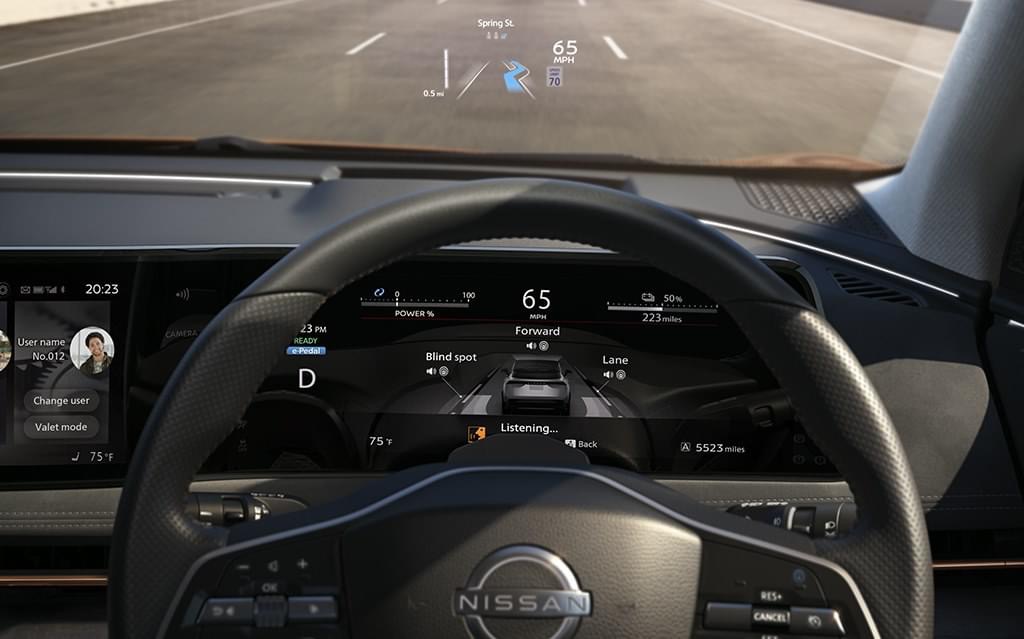 Autocar image - likely to be way off the mark! 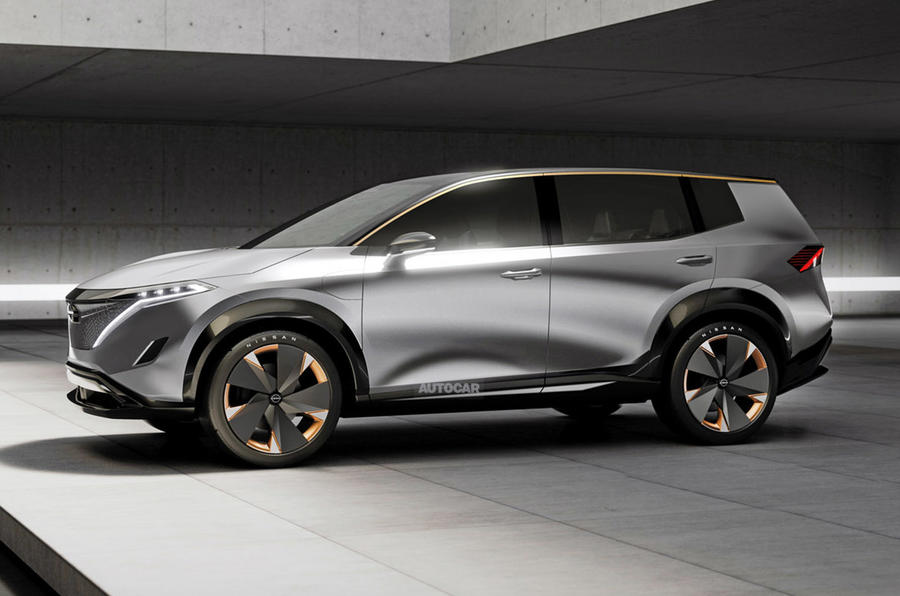