Hi Buffy, guess what I have just realized I have these Radiused Rear Sills from VMaxx @ the Rear. When I ordered our Tekna + our Dealer mentioned that Nissan then only supplied illuminated for the fronts and no rear protectors. So I opened my mouth and ended up with just extra 2 Sill Protectors for the Rear from VMaxx - Dave

If you want a translation let me know 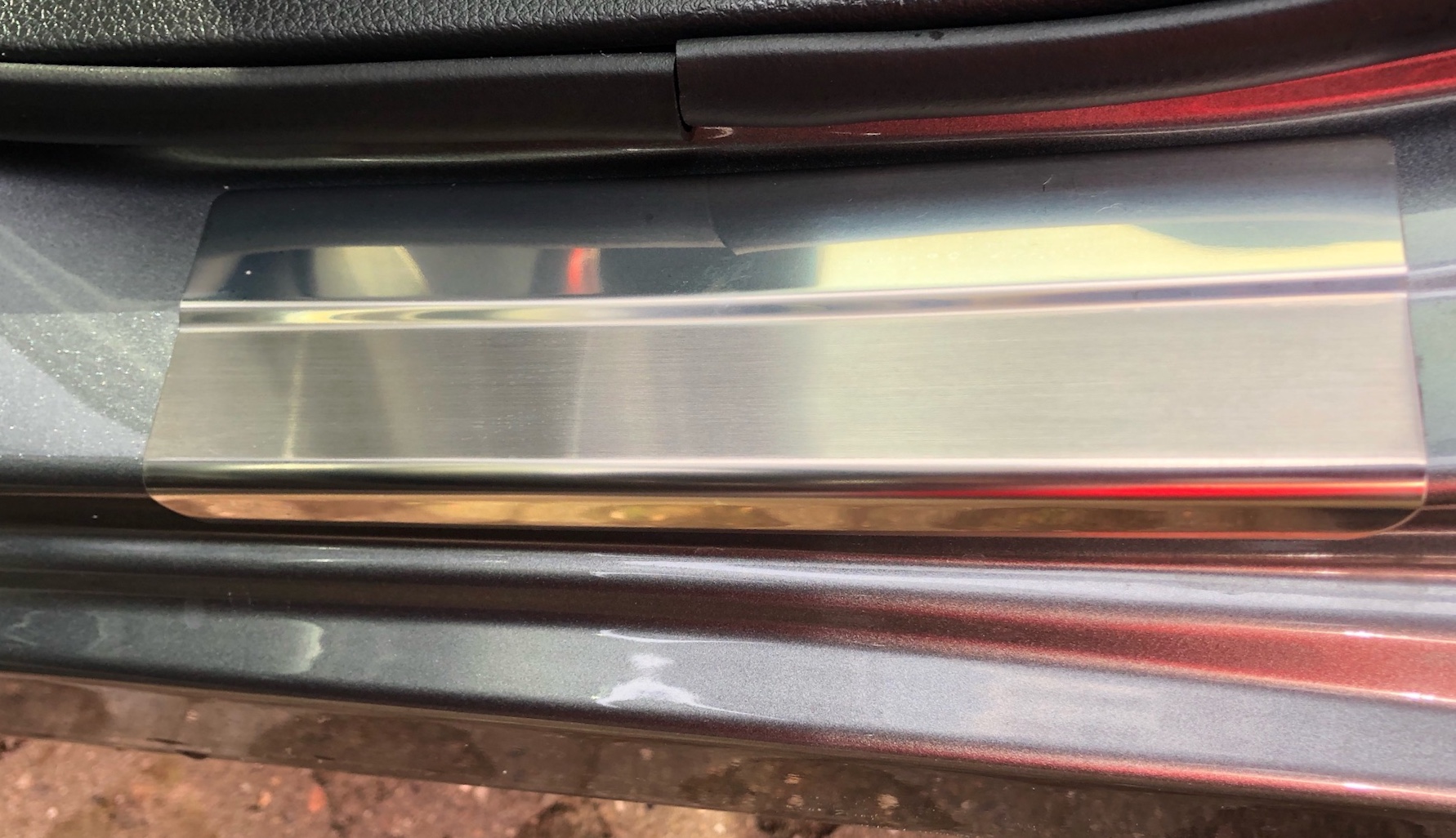 So I bit the bullet and ordered some stainless steel radiused Sill protectors from Ebay at £39.99
Thought I was paying for quality !

I cleaned the paint with an alcohol wipe , and fitted the trims.
I pressed them down into place.

A week later they fell off.

Lots of AGRO from the seller - but eventually got a refund.

Anybody else had this happen , and I need a UK recommendation please

I removed the adhesive strips off mine and used silicone beads instead. Unless the self adhesive strip is genuine 3M it won't last long once it starts getting wet.
Mine have been on a month or two now without any issues yet, my cmax versions have been on for ten years, same method without issue....
fingers crossed.
mrugby
Top 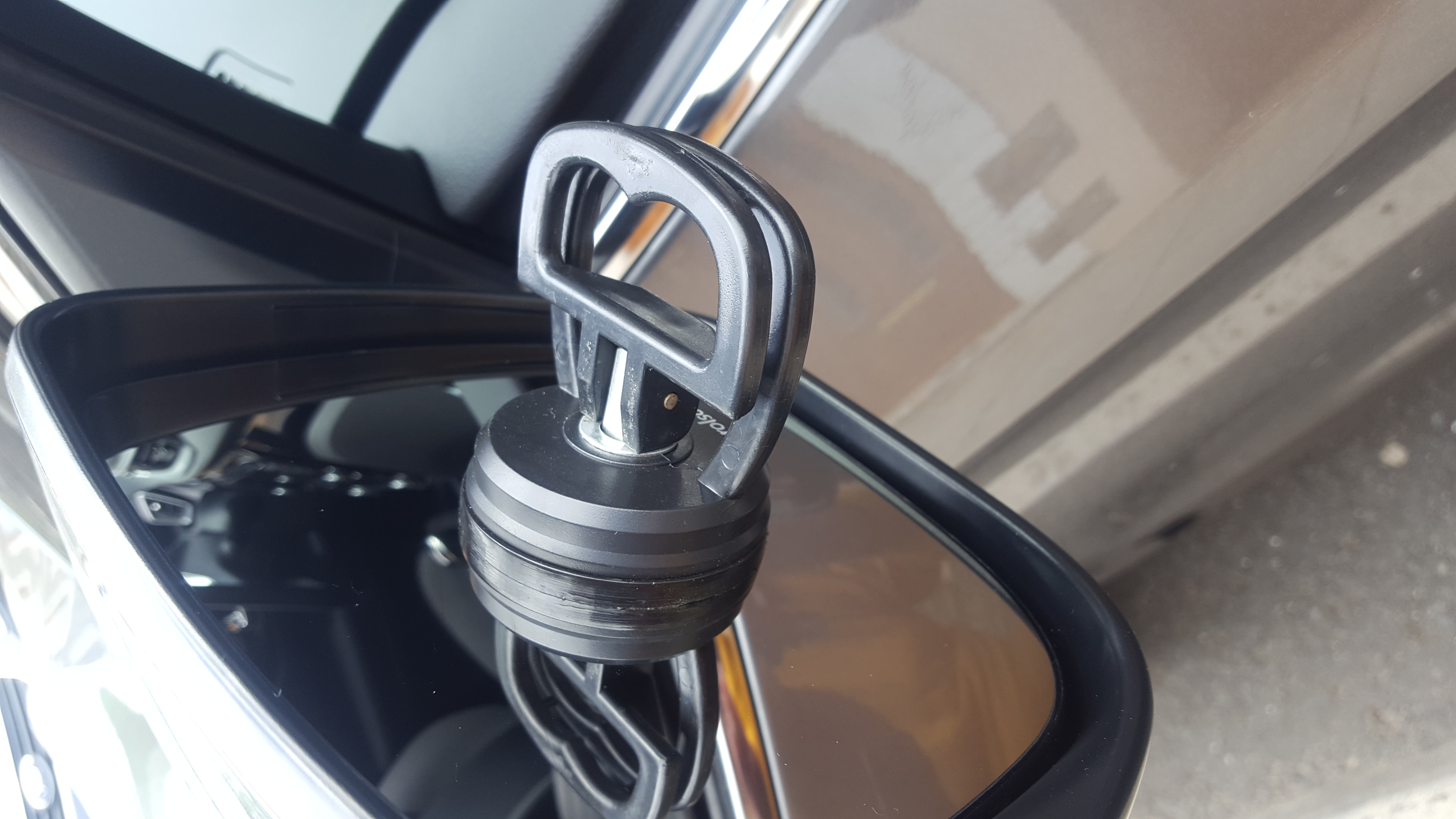 Ordered a set from Ali after watching a few videos on the tube. Thanks to those people including cars vs cars and our colleague La_PalmeraieI for their informative advice.

I went for the clear version lens to match what I already had on my gun metal grey mirrors.
First off, my Late 2020 mirrors appeared to have a few differences when compared to the videos that I watched.
I find that, quite often the videos are edited and made to make it appear that some aspects are a lot easier than what is actually the case.

I have attached a few pictures of my differences which were mainly the cover clip positions and the mirror motor configuration.
I would not attempt this job without a set of those plastic lever tools which are cheaply available and one of which was included in my kit.

At the start I lowered the mirror to it's max down position and used a wooden wedge to increase the gap in order to increase the poor visibility inside the mirror housing. I used a small torch also to peer inside. I had the use of a suction handle to help grip the mirror.
Once you have released 2 top mirror clips (which are well documented in other videos), this was sufficient in order to pull the glass off it's mounts. You then release the mirror heater connector plug remembering the little locking clip at the back.

With the mirror out of the way you now have access to the mirror motor.
Many previous videos showed the motor secured by 3 screws with no requirement to touch the centre screw at all.
On my motor, i did not have the 3 screws and it was released by removing the center screw. Let me point out here that this screw loosens the motor but it is still held in place by 3 hidden plastic lugs. If you look at the picture, you will see the plastic lever positioned behind the motor to pries off the motor step by step...gently so you don't wreck the clip edges.
Once the motor is free you can remove the connector which has 2 locking tabs on the side or let it hang down.
I removed mine for maximum visibility and access.

With the motor out of the way you now come to the good bit....removing the flimsy mirror covers.
I had given myself a whole afternoon to do this job , not to rush and to have time and patience and be gentle.
The clip positions on mine did not fully match the videos I had seen so with a few gentle prods of any visible clips and a few insertions of the plastic levers, I began working my way around the covers centimetre by centimetre starting at the outer edges and working my way towards the car window.
The top was released first and the rather stubborn bottom camera section was then released. A final gentle leverage was applied to a hidden clip on the inner top edge by the window and it then all came away as one piece.....phew !!!!!!1 No broken clips that I could see.

Fitting the new dynamic lenses was straight forward and were test checked before re-Assembly.
It would be easy to say that re-assembly was a reversal of assembly, and although it is, it is also a tedious job of clip clip press press, with the final fit being very satisfactory I can report.
May I add that all the motor fixing lugs, screws and mirror mount lugs were all given a coat of silicone grease to ensure an easier dismantle in the future. I tried a second removal and can confirm an easier release was apparent from the lubricated clips.
Plastic has a limited life cycle so the easier it is to release the better.
Re-fitting the mirror section was made easy with the suction mount as it ensured that pressure was only applied to the center area where the lugs are attached as you push back in.

I will post pics of the lenses in action later But i am sure you will have seen them elsewhere by now.
Take care,
mrugby. 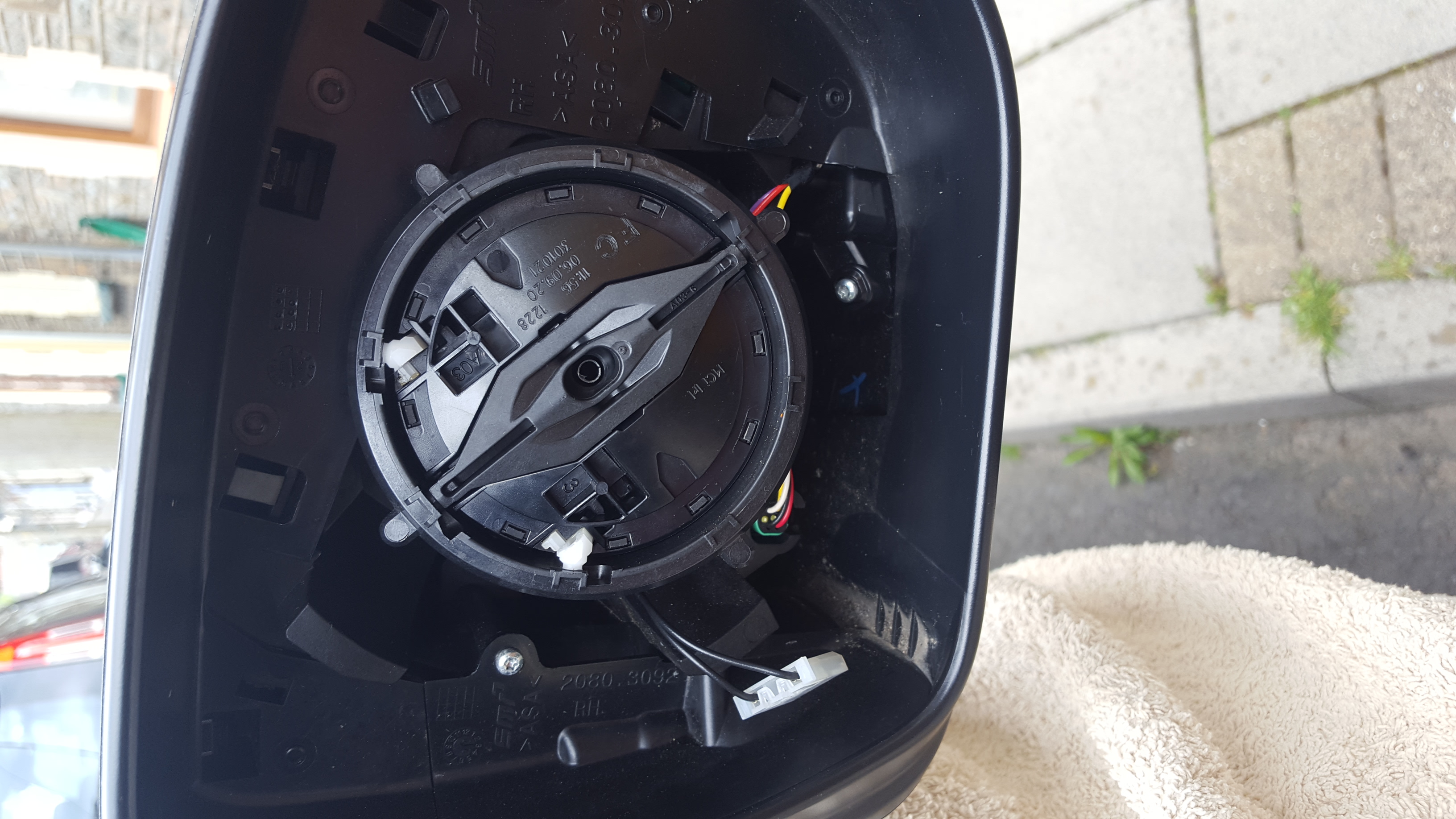 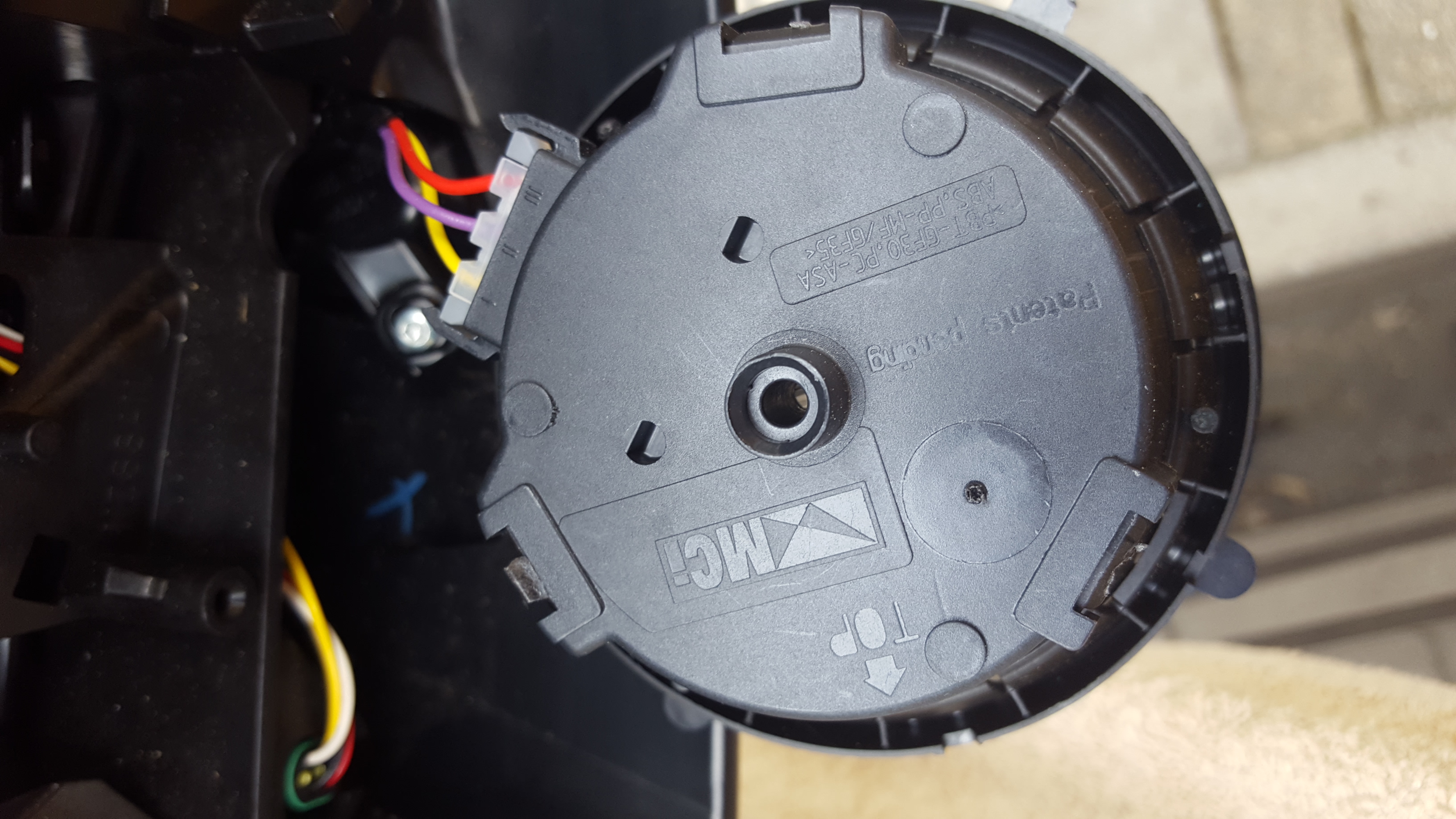 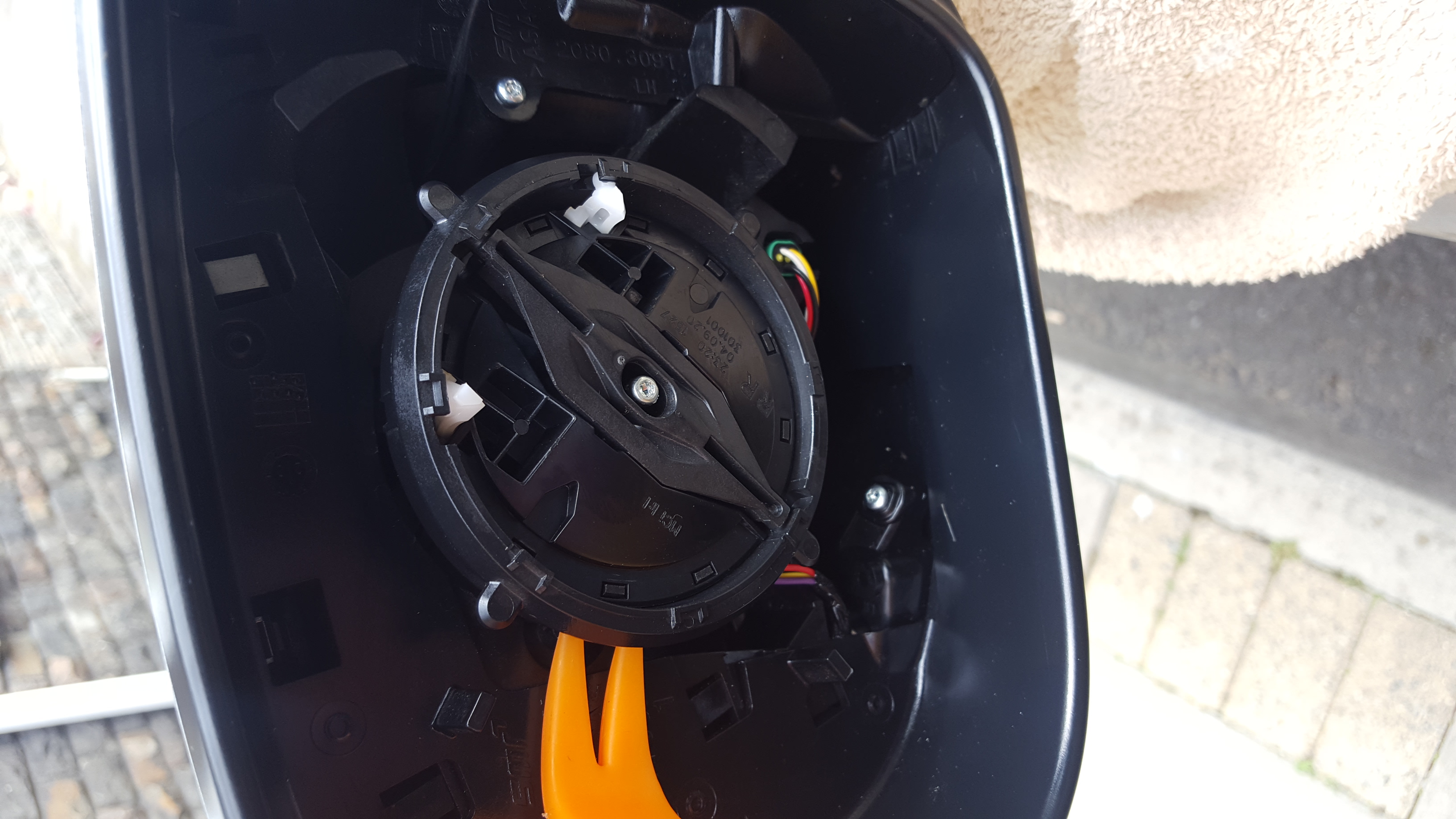 Just re-fitted my dynamic indicators to my new car. They are much better than the standard ones, I thought the standard we faulty but they're just super dim.

You don't need to remove the motor to get the mirror cap off. Just remove mirror glass, pop the tabs for the mirror cover then there are 2 black clips that hold the lower mirror housing on, including the camera. Bit of pulling and the whole lot comes off in one, take 5 minutes. Lower housing comes off the mirror housing and clips back on.

I went for the smoked version. 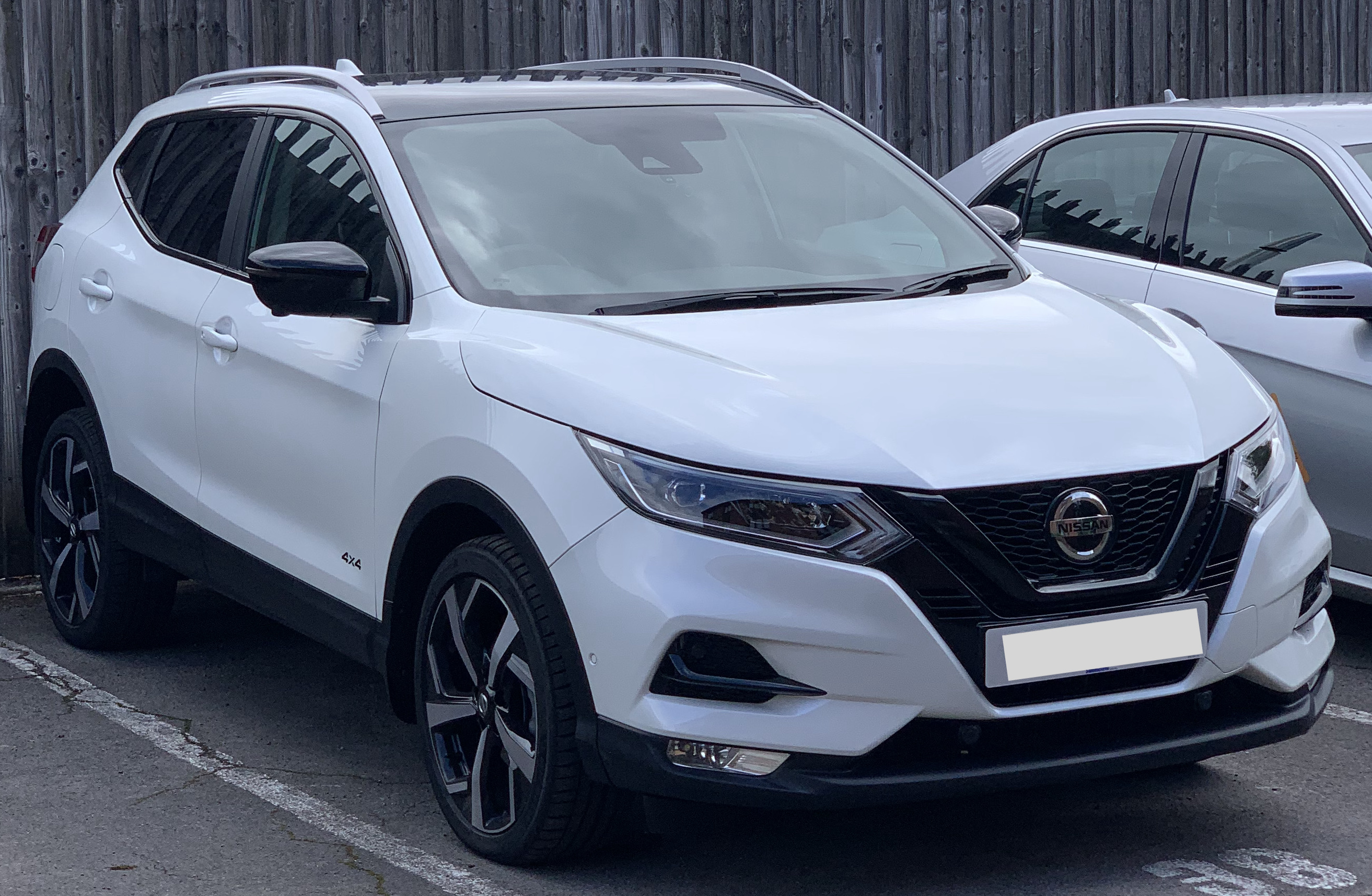