The awards celebrate the best technologies, gadgets and games of the last 12 months, as voted for by both the industry and general public. In the ‘Best Car’ award, the LEAF e+ championed over a shortlist including models from Audi, Mercedes and Tesla, whilst in the overall ‘Product of the Year’ category, Nissan’s 100% electric vehicle was recognised above products from brands including Apple, Nintendo, Sony and Amazon.

Nissan will upgrade driver assistance technologies and connected features in the Nissan LEAF for the Japan market from February 2020, in time for the zero-emission model’s 10th anniversary. The changes include improvements to the LEAF’s ProPILOT driver assistance technology, the ProPILOT Park feature and the NissanConnect1 system, as well as the introduction of Nissan’s Intelligent Blind Spot Intervention system - Dave 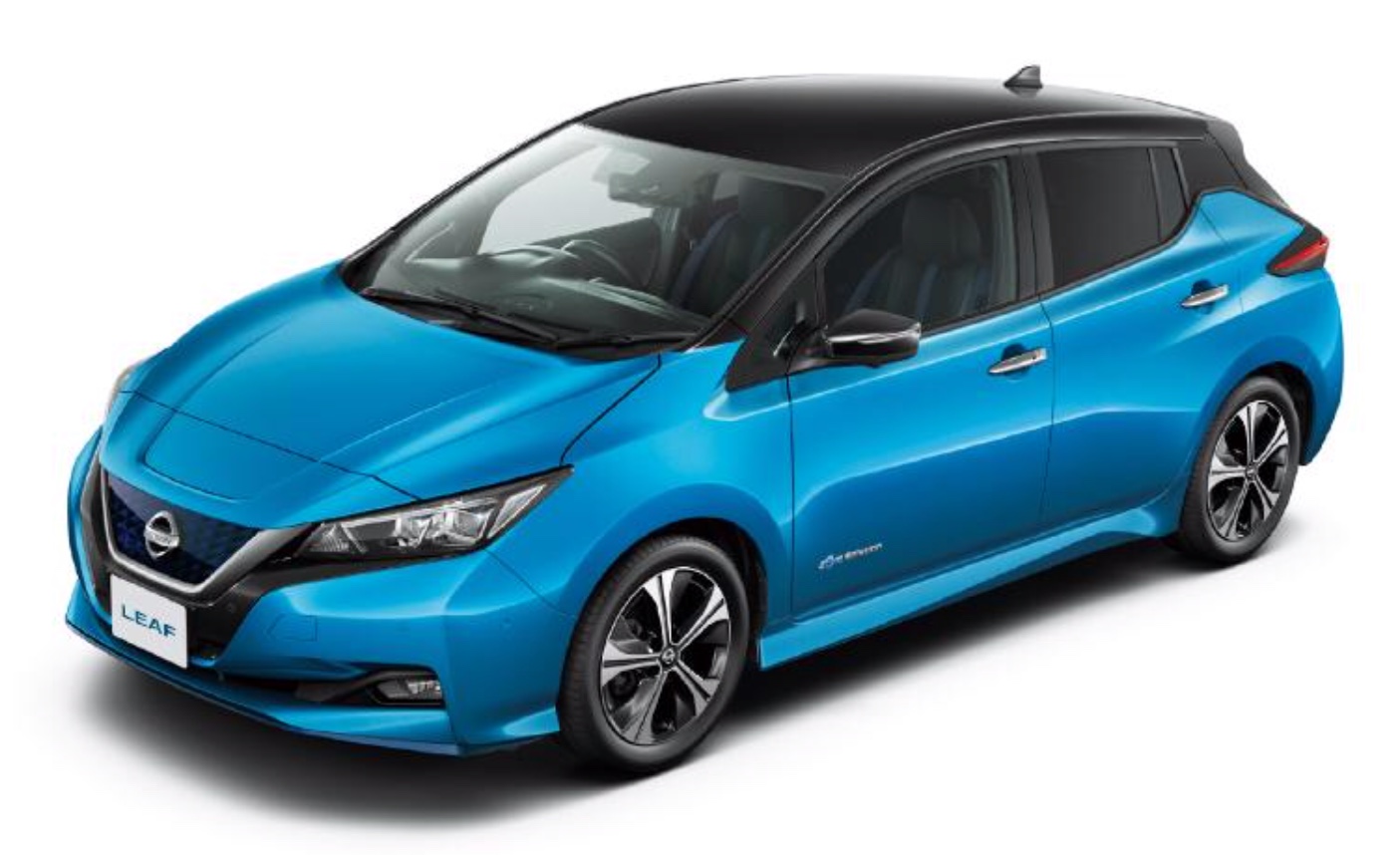 To cement the model’s position as one of the most accessible, and readily available, electric vehicles on the market, Nissan has reduced the ‘On The Road’ price of its LEAF 40kWh range by £1,650 on all grades - Dave

Nissan has reduced the price of the Leaf by £1,650 across all grades and secured additional supply for 2020.

As well as the price drop, Nissan has added to the Leaf's standard equipment, with two rear USB connections being added to all versions, while standard on Tekna (and optional on N-Connecta versions), the LED fog lights have also been upgraded to include a cornering function. This feature illuminates the fog lights during tight cornering to give greater visibility to the road ahead

OK so it's the old model (must have been one of the last) - but this Leaf demonstrates a critical problem with electric cars - residuals!

This is barely two years old (it's a "67" plate note) but probably cost around £25k new (after grant). It's done 15k miles and lost £15k value - so the running cost has been £1/mile excluding fuel and servicing.