OK Sorry this post was Nissan Leaf based, but I thought this was worth a mention

Gloucester, Now the price of the Suzuki you have mentioned is reasonable, but people do tend to grow out of smaller cars especially when Older. We have had quite a few small enjoyable cars and they served their purpose met their needs when both parties were working and two cars were convenient. But now the QQ / SUV design meets more of our needs.

Now I am not biased and our Dealer here has also a Suzuki Dealership, so I do take a look regularly. Now just to fly the Flag I mentioned this week the new Suzuki Swift Extreme Concept Car and it appears it is being shown at the Thailand Motor Expo.
Now that design could be and looks interesting could be back to the Boy Racer Days - Dave

While the Suzuki Swift has a unique character and style, it’s far from the most exciting small car on the market. To give the hatchback some life, Suzuki went to town with a series of bold exterior upgrades. 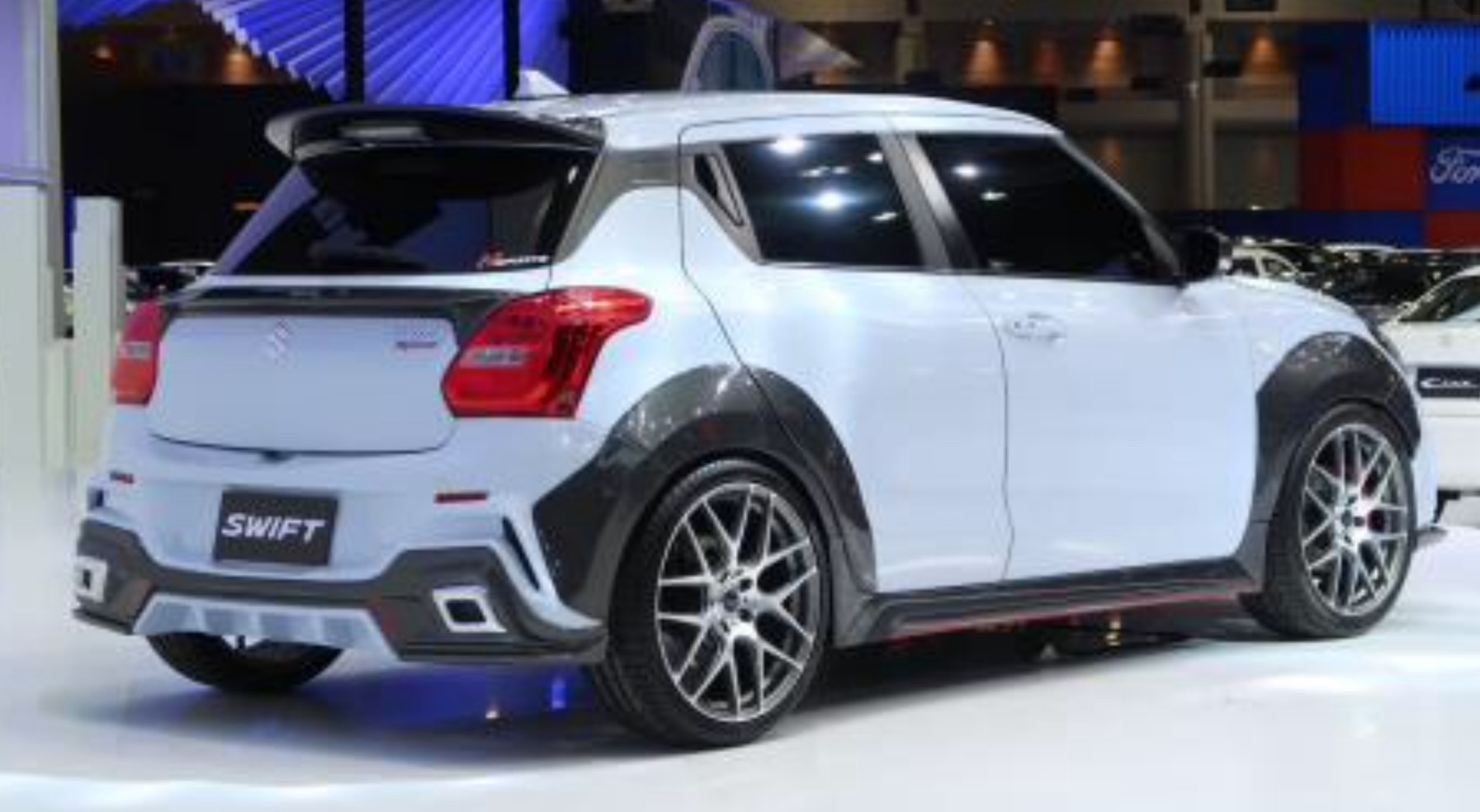 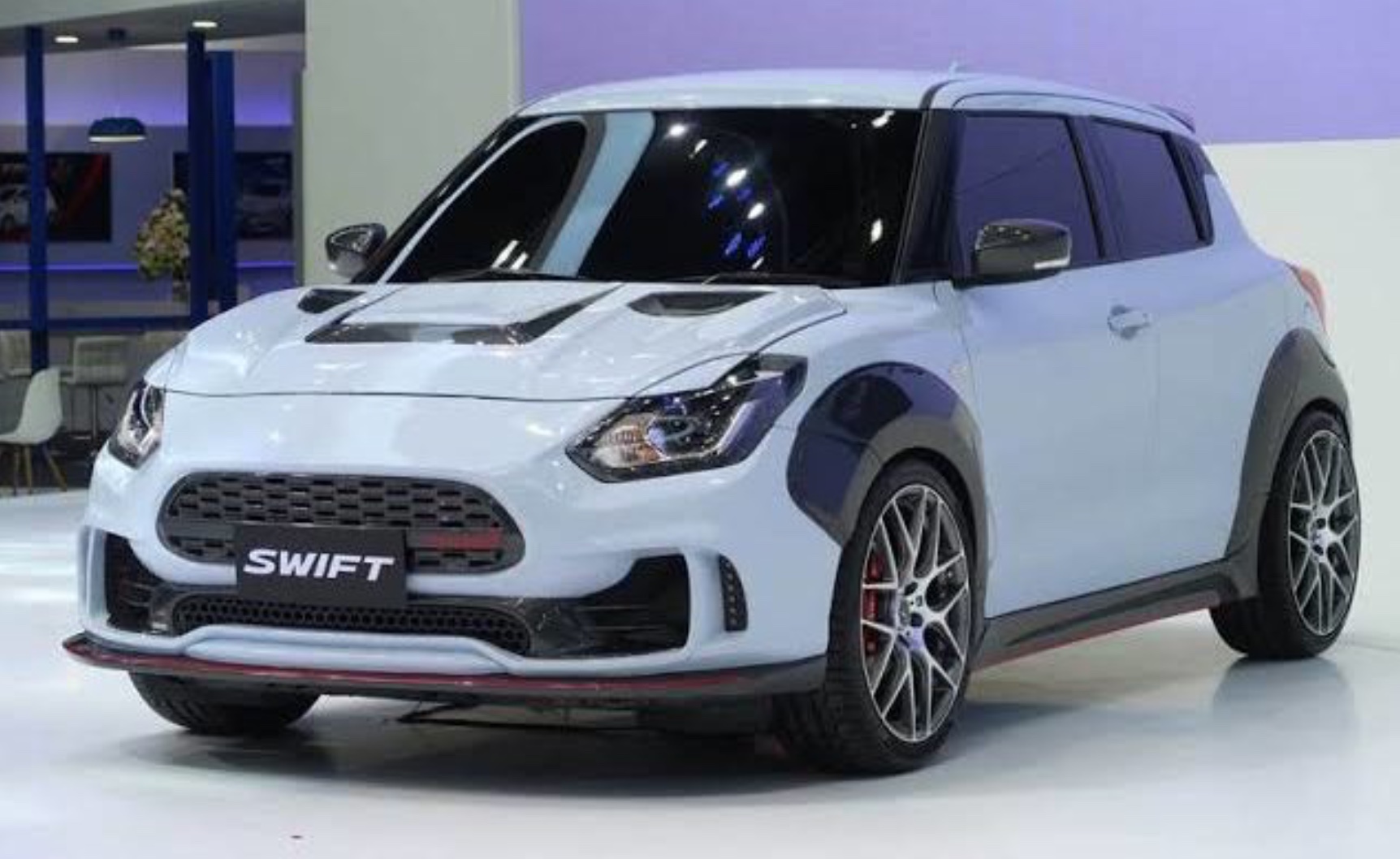 When comparing above I hadn't realised that the Leaf was such a BIG car.

And of course it's a lot heavier than most Qashqais! (The 4x4s are comparable)

So the Qashqai is the true comparator.

Comparing prices: I'll use similarly named trim levels even though that won't be truly comparable (all includse alloing for the £3,500 government grant and ignore options / accessories):

The Leaf e+ Tekna (which has a much bigger battery) isn't comparable to a Qashqai Tekna+.

Judged by the team at the world's biggest gadget magazine and website Stuff.tv, the Stuff Gadget Awards recognise excellence across 20 different product categories. Previous 'Car of the Year' winners have included the Jaguar I-Pace and Tesla Model X.

“For 2020, Nissan has improved the LEAF with added safety and convenience features including standard Nissan Safety Shield 360 technology. Nissan LEAF S and SV also feature a new 8-inch color touchscreen display, which was previously available on LEAF PLUS. The 2020 LEAF also comes with a new sound – the car's two pedestrian safety sounds receive updates in tone and volume. For the U.S. market, LEAF makes a constant tone (known as "Canto," derived from the Latin verb for "I sing") for forward movement under 18.6 mph and a pulsing chime when reversing.” 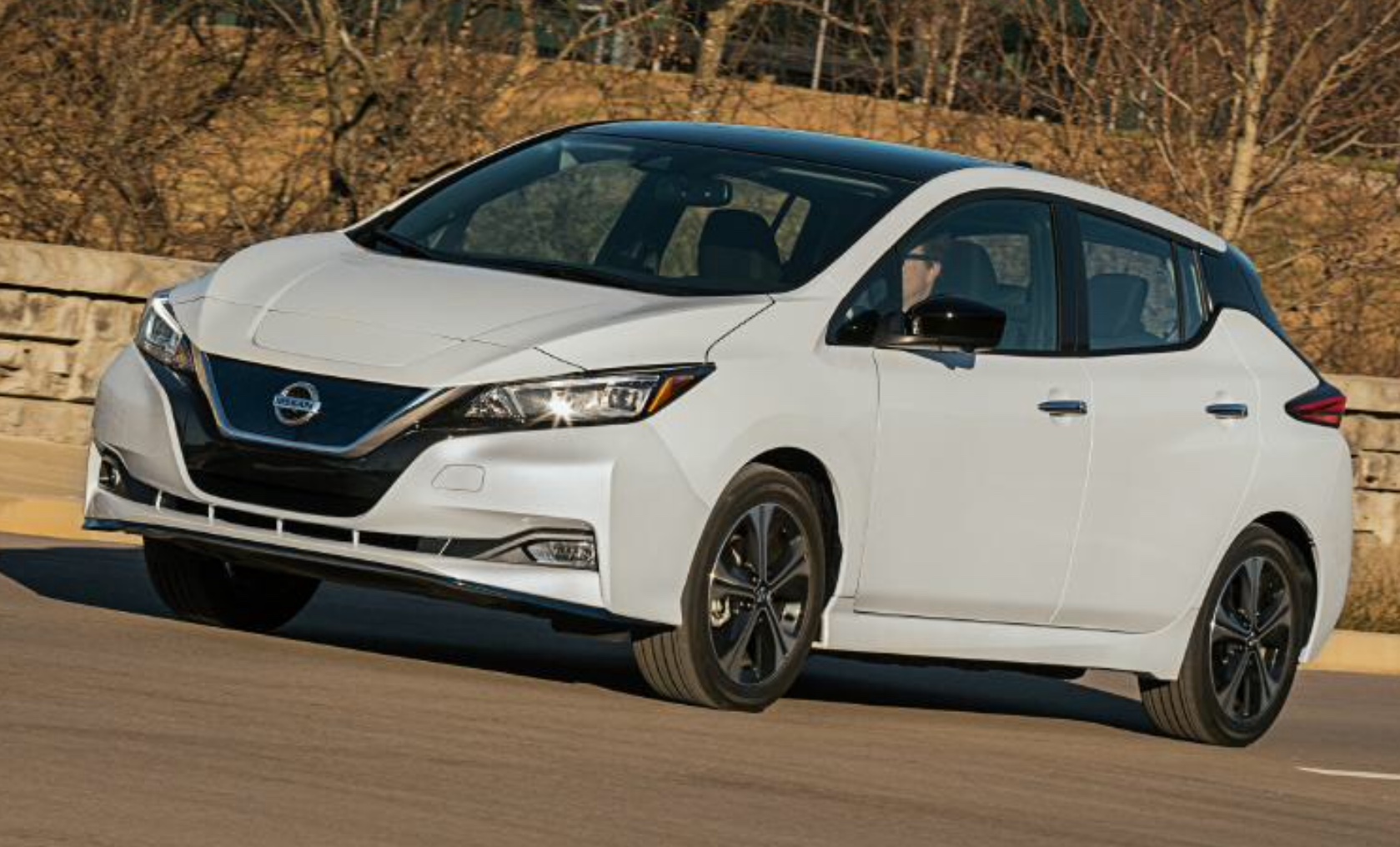